The public want more, not less, spent on welfare, the NHS and education, according to a new poll by ComRes for ITV. 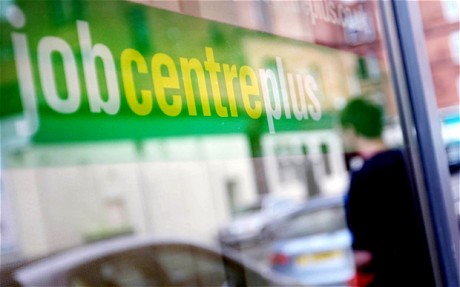 A majority of the public want to maintain current welfare spending or see it increased, according to the latest index poll by ComRes for ITV News.

Seventy one per cent of those questioned also said spending on the NHS should increase between now and 2015, with 54 per cent saying more should be spent on education during the same period.

Most surprisingly of all considering the media’s portrayal of welfare claimants as ‘scroungers’, the survey found that 43 per cent of those polled wanted to see more money spent on welfare between now and 2015, with 29% saying spending should be the same and 27% saying less should be spent.

Just over half of respondents (54%) said the government should spend more on the police and law enforcement, but a large majority (77%) wanted less money spent on international aid.

The public were divided as to whether the government should increase spending on defence, with a third (33%) saying defence spending should increase and a similar proportion saying it should stay the same (36%). A third (31%) said it should decrease.

To what extent do you think that the Government should increase or decrease spending on each of the following areas between now and 2015?

30 Responses to “Majority of public want to maintain or increase welfare spending, according to new poll”