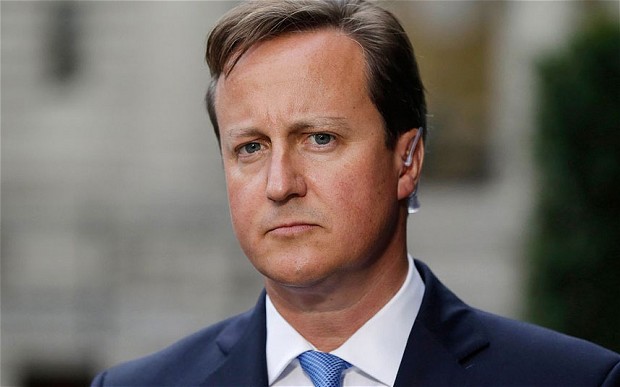 Yesterday, Left Foot Forward reported on both business leaders and Ireland having criticised Cameron’s wish to renegotiate terms with the EU.

Business leaders criticised the tenacity of his beliefs, saying that whilst they agreed on the need for some reform (for example, on the single market), Cameron risked endangering British membership of the EU, with disastrous results for the UK economy. Ireland warned Cameron not to be too “adversarial” in negotiations with the EU.

Senior US official, Philip Gordon, who is the source of the story, urged the UK to remain “outward looking” and not to get too bogged down in renegotiations of terms when there is an economic crisis still raging.

Gordon was open about the role the US wished the UK to take when he said it was “…in America’s interests. We welcome an outward-looking EU with Britain in it”. Gordon was frank about the US wanting the UK to be a strong voice in what is one of the world’s most powerful and influential bodies:

“We have a growing relationship with the EU as an institution, which has an increasing voice in the world, and we want to see a strong British voice in that EU.”

Of the possible plans to put renegotiated terms to a referendum, Gordon said “referendums have often turned countries inward”, something he also said would happen to the EU during drawn-out negotiations which would in turn threaten the unity of the institution itself.

There has inevitably been reaction from British politicians on this; No 10 responded by saying that they also wanted an outward looking EU and Douglas Alexander, the shadow foreign secretary, noted the criticisms from the past few days, and gave this stinging rebuke:

“There is today a real risk of Britain sleepwalking towards exit because of a prime minister motivated more by the need for party unity than by the interests of the country.”

Nigel Farage, eurosceptic extraordinaire, has put out a statement in typical style, lambasting the line taken by the US:

“We said no to America over Vietnam and we’ll say no to them over the EU if the people get their say.”

The US’s criticism is just the latest in a string of public setbacks for Cameron in the weeks preceding a speech he’s set to give in the Netherlands, purportedly when Cameron will begin the renegotiation of terms. It will put yet more pressure on a prime minister, who aside from anything else, sits as leader of both a party, and country, deeply divided over Europe.

3 Responses to “Cameron warned over EU again, this time by the US”