Toby Young: "If Gove is serious about wanting to bring back O-levels, the government will have to repeal the Equalities Act." 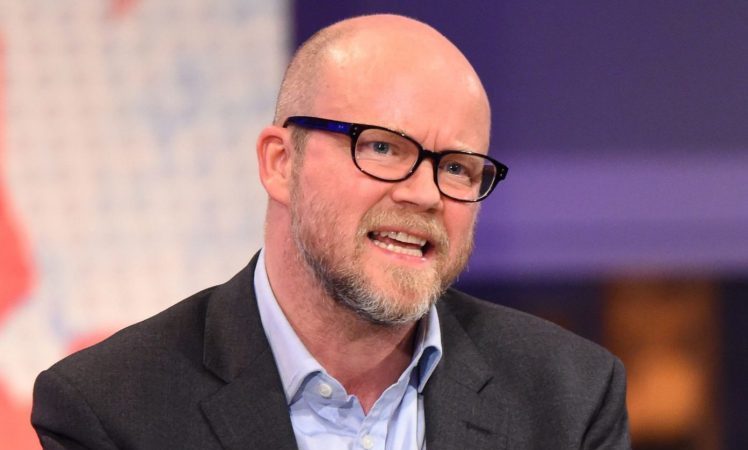 The Sun columnist Toby Young has slammed the use of wheelchair ramps in schools in his latest Spectator column, as well as saying the government will need to ‘repeal the Equalities Act’ if they want to enforce plans to bring back O-level style exams.

Telling a child of 14 that he or she isn’t bright enough to do O-levels would be an irreparable blow to their self-esteem.

Much better to have a unitary system in which all children do the same exams, even if that means they have to be quite easy in order to be fully ‘inclusive’.

Inclusive. It’s one of those ghastly, politically correct words that have survived the demise of New Labour.

Schools have got to be ‘inclusive’ these days. That means wheelchair ramps, the complete works of Alice Walker in the school library (though no Mark Twain) and a Special Educational Needs Department that can cope with everything from dyslexia to Münchausen syndrome by proxy.

If Gove is serious about wanting to bring back O-levels, the government will have to repeal the Equalities Act because any exam that isn’t ‘accessible’ to a functionally illiterate troglodyte with a mental age of six will be judged to be ‘elitist’ and therefore forbidden by Harman’s Law.

Young faced a twitterstorm of criticism following his comments, forcing him to defend himself on his personal blog yet not on the Spectator website.

These comments could cause trouble for Young, considering he co-founded the West London Free School and is currently trying to push his book entitled ‘How to Set Up a Free School’.

Put simply Young cannot have his cake and eat it.  He has a perfect right to argue that some children are illiterate savages with no hope of redemption, or they come saddled with physical or mental disabilities which will drag education down to a hopeless pool of mediocrity.  But arguing that his school can be genuinely comprehensive and non-selective whilst holding these opinions is simply not tenable.

“Wonder what the PM, father of a disabled child, thinks of Toby Young’s opinion on disabled access. Still a top choice to run a school, Dave?”

The education secretary is having enough trouble trying to attract children to his free schools, the last thing he needs is one of his free school ambassadors tarring the initiative even further.