Len Duvall, leader of the Labour group on the London Assembly, looks at Boris Johnson’s first month of his second term as London Mayor.

Len Duvall AM (Labour, Greenwich and Lewisham) is the leader of the Labour group on the London Assembly

The election for Mayor of London last month was very close, with Boris Johnosn losing two key deputies and coming close to losing two more. Tellingly at the first Mayor’s Question Time after the election even Boris said “We are all very lucky to be here… some of us luckier than others”.

With Boris Johnson in New York promoting his new book, you could be forgiven for thinking he lost the election, however with the first month of his second term now over, just what has he done? 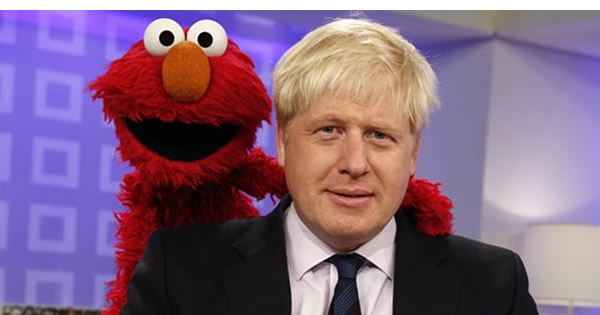 Boris Johnson has had a pretty lacklustre start to his second term as Mayor. There have been Jubilee celebrations to add some colour, but Boris himself has done very little. He’s shifted around some of his deputies, including removing Kit Malthouse as Deputy Mayor for Policing and Crime and replacing him with Hammersmith and Fulham’s Councillor Stephen Greenhalgh.

Aside from that, Mayor Johnson has pretty much done nothing apart from write his column for the Daily Telegraph. This at a time when Londoners are facing a cost of living crisis, private sector rents are rising fast, transport fares continue to rise – bus fares are up 50% in four years – and many working parents simply can’t afford childcare.

This begs the question, what will the next four years be like?

Boris Johnson’s manifesto and “nine point plan for Greater London” are pretty uninspiring, indeed it’s unclear whether his nine-point plan is a retrospective report card or a statement of intent. His attitude to his election commitments are pretty shameless, taking a ‘what does it matter now?’ approach. Indeed, at Mayor’s Questions he didn’t seem to know what his nine-point plan was.

Under questioning he admitted his election pledge – “Making our streets and homes safer with a thousand more police officers on the beat” – wouldn’t actually happen this term.

Just what is Boris’s second term as Mayor for? He has asked staff at City Hall to draw up a 2020 “vision” for London by Christmas this year, but surely that’s the Mayor’s job? He must have an idea of what he wants London to look like in the future, isn’t that why people get involved in politics, to make a difference?

In addition to lacking any kind of vision for London, the Mayor is woefully lacking when it comes to his most important areas of policy responsibility. At his first appearance at the London Assembly’s Police and Crime Committee Boris had absolutely no grasp whatsoever of his policing brief.

People might say this is all part of his charm and character, but the policing of our city and the challenges facing the Met from racism allegations to phone-hacking and the security of the Olympics demand a much more serious approach.

It is our job as the Labour Group on the London Assembly to hold him to account; we will do this and work to develop policies that help Londoners during these difficult times.

32 Responses to “Does Boris have any idea what he’s going to do in his second term?”