Tony Burke, Assistant General Secretary of Unite, writes on their new “Driving Growth - A Unite strategy for the motor industry in the UK” document.

Unite is committed to campaigning for a viable and flourishing future for manufacturing in the UK.

The manufacturing sector still suffers from a bad reputation, firstly because too many people assume there is little or no manufacturing left in the UK and secondly that it is a dirty job undertaken in smoke stack factories somewhere ‘up North’. 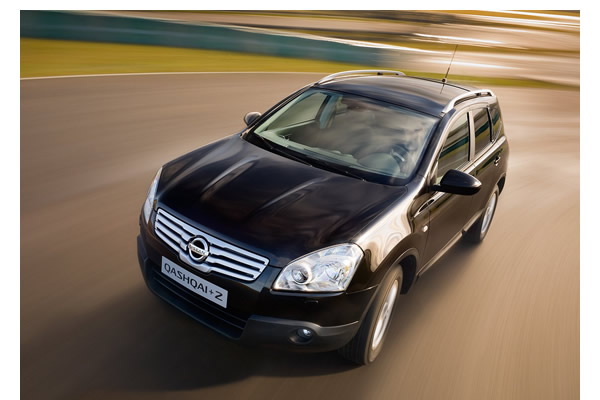 The truth could not be further from these assumptions and while manufacturing is still not on this government’s radar – hence the lack of an overall industrial strategy or a specific cabinet minister with overall responsibility – one area of manufacturing is going from strength to strength.

The automotive industry in the UK has come out of the global recession intact and well placed – investment is at an all time high and the global companies that dominate the sector in the UK are creating jobs and opening new plants.

This has not come about through any strategy or assistance from George Osborne and his chums but has happened in spite of a government that does not have a clue about manufacturing and how to re-balance the economy, grow the economy and most importantly how to invest today for the UK of tomorrow. Eighty per cent of all the vehicles manufactured in the UK are exported and the creation of two new engine plants for Nissan and Jaguar Land Rover will ensure the UK becomes a centre of excellence for the design and production of fuel efficient engines.

Unite worked in conjunction with our members and employers in the sector during the recession to ensure measures were taken – some of which were tough – to ensure plants remained open and jobs and skills were not lost.

This combined effort ensured the workforce, the skills and the technology were all in place to push ahead once investment returned. The UK automotive industry is ‘the’ place to invest at the moment.

• Unions, RDAs, and even the government led to a victory for Wolverhampton 7 OCt 2011

To further boost the UK automotive industry in all its forms – cars, components, and our world class coach and bus manufacturing industries Unite has produced a new strategy document (pdf) called ‘Driving Growth – A Unite strategy for the motor industry in the UK’. The strategy outlines Unite members’ views regarding globalisation, procurement, agency workers, pensions and the future of the industry.

It is vital the success of the automotive industry is seen in contrast with what has happened to the aerospace sector – which has suffered from the public sector cuts and a botched strategic defence review – and is now losing ground to overseas competition resulting in job losses and plant closures.

This government must now move quickly to develop a manufacturing strategy that doesn’t rely on “something turning up” and that investment as we have seen in the automotive sector is matched in other manufacturing sectors.

12 Responses to “Driving Growth: How the automotive industry can kickstart the economy”