Amanda Ramsay looks at the arguments for and against an elected Mayor for Bristol.

Yesterday Business West and Yes2Mayors launched a pre-referendum campaign in Bristol with Labour’s long-time proponent of elected mayors Lord Adonis. This will be quickly followed from next Monday with every household in Bristol receiving a pre-referendum leaflet from the city council entitled ‘What’s it all about?’

As a local resident and Labour Party development officer that’s exactly what I’ve been trying to find out. On the doorstep the number one issue that concerns people most is the economy, with jobs and youth facilities a close second, so how is an elected mayor going to make these issues better for the people of Bristol? 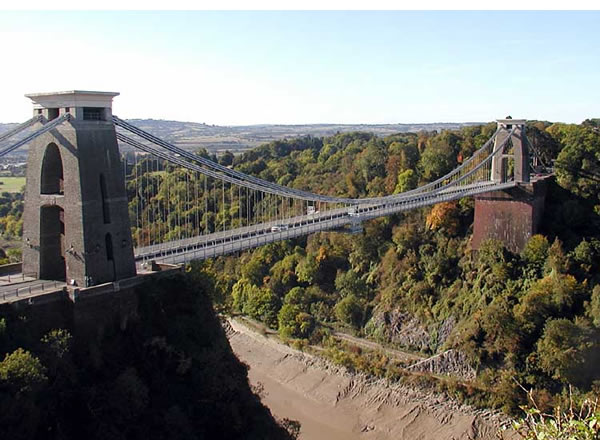 On May 3rd, if more Bristolians vote for change to the city leadership than wish to stay with the current system, the actual mayoral election will take place on November 15th  2012. Known as ‘Super Thursday’, elections would be on the same day as that of the new Police and Crime Commissioner (PCC).

“The most knowledgeable person regarding elected Mayors is probably Ken Livingstone, who has said that without additional powers an elected mayor would not be able to lead this city more effectively than the current leadership model.”

According to Pickup, Ken described the concept of an elected mayor in Bristol as a “distraction”.

“Step outside the London bubble and you’ll see cities that are vibrant and exciting, but not quite reaching their potential. Bristol is a fantastic creative hub, for example, but it’s never really talked about as one of our leading cities.”

Tanner says Bristol deserves a place on the national, even international, stage, asking:

“So what’s holding them back?

“That glass ceiling could be smashed with the right leadership and vision, and that is what an elected mayor has the potential to provide. Progress can be stymied by factional council politics and by a lack of overall control.

“Having a mayor who can rise above all of that, who has a direct personal mandate could make all the difference.”

Anything that can improve employment prospects and quality of life for local residents is worthy of serious consideration.

“Bristol needs a leader with the democratic legitimacy and vision to speak for the city. The current system seems incapable of either.”

Poor leadership is blamed on a history of Lib Dem minority administrations and hung councils, negatively affecting bids for cultural development partnerships such as the City of Culture, leaving Bristol yet to fulfil its potential.

Bristol could be an even greater city and promote itself much better with an elected mayor, to attract new businesses, more money, and new jobs. That’s pretty much the mantra of ‘yes’ campaigners in Bristol at the moment, though actual candidates are not in the picture yet. Nor are any of the new powers yet known.

Devolved budgets must be the main aim of an elected city mayor, to have more control of local decision-making and spending. Whether the Tory-led government in Westminster will actually agree to this in reality though remains to be seen, as powers for these newly elected mayors are yet to be agreed.

For an example of the type of policies an elected mayor can make, look at Labour’s London mayoral candidate Ken Livingstone who this week pledged to reduce rents and improve homes with a London non-profit lettings agency, something many would welcome from an elected Bristol mayor.

Ken has also pledged to:

“…introduce a London Education Maintenance Allowance (EMA) of up to £30 a week to help young people stay in education.”

None of this seems to convince the ‘no’ campaign; back to Cllr Derek Pickup (Hartcliffe ward):

“In May, Bristol voters will have a difficult choice to make in the referendum for an elected mayor; there are arguments on both sides with no clear winner at present.

“It will be up to voters to make up their minds and then for the political parties to make the most of the decision that people have made. In the end there are no magic wands!”

If the lively debate at Bristol City Council House last month is any barometer, a majority of the packed lecture hall voted in favour of having an elected mayor, after hearing two panellists speak for an elected mayor and two against.

In Bristol South there’s a 20% increase in four-year-olds needing school places this September – how will an elected mayor tackle the ever pressing need for more primary school capacity and a new secondary school?

How will an elected mayor boost the city’s economy, attract investment for jobs, business and cultural opportunities; what would their leadership mean for local infrastructure, better bus systems, additional school places and more affordable housing, whilst ensuring effective use of public money?

These seem the most pressing concerns in this debate right now.

• To vote in May 3rd 2012 referendum, please complete a register to vote form available on Bristol city council’s website – www.bristol.gov.uk/page/elections – by 5pm on April 18th.

• There will be a debate on the referendum – “Yes or No to an elected mayor” – at Bristol Speakers’ Corner on Friday April 13th, at College Green, from 1:00pm. All are invited.

26 Responses to “Will Bristol cross the bridge to an elected Mayor?”