Alex Hern reports on the calls from the Financial Times to drop the NHS bill. Although they are attacking from the right, this will pile yet more pressure on the government. 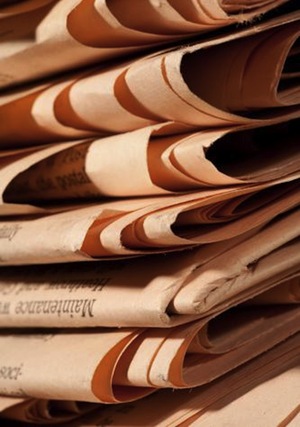 The pro-NHS reform Financial Times has published a leader today pushing for the government to drop the “mess” that is the health and social care bill.

The paper begins by attacking the prime minister for failing to live up to his manifesto pledge to avoid top-down reorganisations of the NHS, but then praises the ultimate objectives of the bill. It lays the blame for its failings squarely at the feet of the “political skill”, or lack thereof, of the government, and Andrew Lansley in particular.

There is no easy escape from the mess the government has created. But its objective should be to pursue the course that offers the best chance of securing the substance of the reforms.

Dropping the bill and pursuing change without omnibus legislation looks on balance the better bet, even if it comes at a cost. The NHS is already adapting to the new structures. Some bureaucratic machinery might have to be rebuilt. Mr Lansley’s position would be weakened – perhaps fatally.

Although the FT is pro-reform, wrongly believing that “if the NHS is to become more efficient, as it must, there should be more clinical involvement in healthcare commissioning”, they have joined the CPHVA, RCGP, CSP, UNISON, UNITE, GMB, RCM, RCN, BMA, RCP, RCR, MiP, COT, IHSM and the Faculty of Public Health in calling for the government to drop the bill.

No bill is better than a bad bill.

Now that the consensus is that this is a bad bill, the time has come for him to live up to his words and join the coalition to save the NHS.

• Don’t believe the spin – the health reforms are Cameron’s just as much as Lansley’s – Shamik Das, February 8th 2012