Darren Johnson AM reveals the failure of the mayor to live up to his promise to ensure that Holiday Inn pay the London Living Wage as an Olympic sponsor. 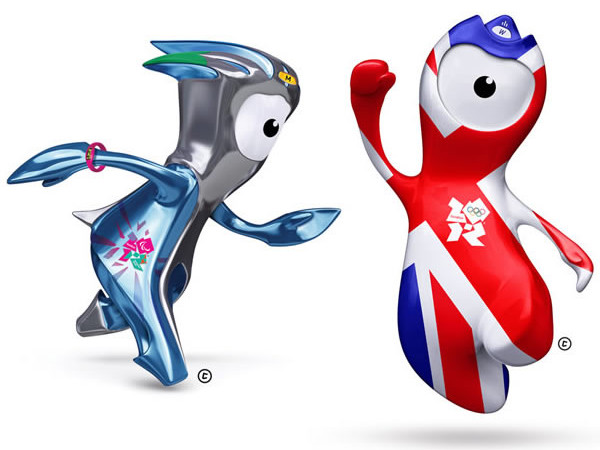 When Boris Johnson told an assembly of London Citizens during his 2008 election campaign that he would make London 2012 a living wage Olympic and Paralympic Games for hotel workers, they took him at his word.

But in the past four years he has broken this promise, apparently concerned to see that everyone connected to the Games earns a living wage unless they work in hotels.

At a London Citizens mayoral accountability assembly in April 2008, the mayor committed to:

“Work with London Citizens to ensure that London’s hotels and hospitality sector pay a living wage by the 2012 Olympics and work with Visit London and other tourist guides to only endorse hotels and restaurants which are accredited living wage employers.”

But the official London 2012 hotel partner, Holiday Inn (part of the InterContinental Hotels Group), have not yet signed up to the London Living Wage, in spite of ongoing discussions with the organisers LOCOG, London Citizens, the TUC and Unite’s hotel workers branch.

The deputy prime minister also helped the InterContinental Hotels Group launch a hospitality jobs and training academy yesterday in the run up to London 2012, apparently without stopping to ask if those jobs would pay a living wage.

Visitors looking for accommodation during the Games through the official web site will see a promotion of Holiday Inn and a link to a dedicated section of VisitLondon. This is the Mayor’s promotion agency, which lists hotels without any consideration of the living wage campaign.

The most expensive hotel listed on the site – the Dorchester – has refused to sign up to the living wage, according to Unite. They also foiled attempts by the workers to unionise a few years ago. A double room costs £663/night, but attendants cleaning rooms, the luggage porter, kitchen porter, waiters, bar staff and room service will all earn less than the London living wage.

This isn’t the first time the Mayor broke his promise to London Citizens and to hotel workers. In 2010 in my work on the London assembly I exposed his failure to secure any living wage commitments from Park Plaza, despite giving them £650,000 on top of £628,000 of other public money to host the SportAccord industry jamboree in their Westminster Bridge hotel in 2011.

The Mayor once said:

“…there is an army of workers – from cleaners to care workers – who keep this city functioning and it is only right that their skills and hard work are rewarded with a wage that will help keep them out of poverty and ensure they are better off than out of work.”

But when I questioned him at Mayor’s Question Time on Wednesday about his failure to deliver a living wage games, he tried to deny responsibility, excuse the hotels and blame the failure on legal difficulties.

The Mayor is chair of the Olympic board, not to mention Mayor of London; he could, and should, have intervened. But it sounded to me like he simply sat this one out, happy to let the hotel industry shirk their moral duty because the living wage is voluntary and times are hard at the Dorchester and Holiday Inn.

As a private company, LOCOG aren’t bound by European procurement rules so they would have had no legal difficulties selecting a hotel partner on the basis that they were a living wage employer.

The Mayor has a reasonable track record promoting the London living wage to major employers in other industries, but seems happy to let the hospitality, catering and retail companies off the hook. The result is another tarnish on the London 2012 Games, and tens of thousands of hotel workers holding down two or three jobs to stay afloat, unable to spend time with their children and pay their bills.

• There should be no prizes for exploiting children at the Olympics – Owen Tudor, February 23rd 2012

• Olympian opacity: Why the secrets if LOCOG have nothing to hide? – John Biggs, February 17th 2012