The budget had very little to say about employment and unemployment, reports Richard Exell. 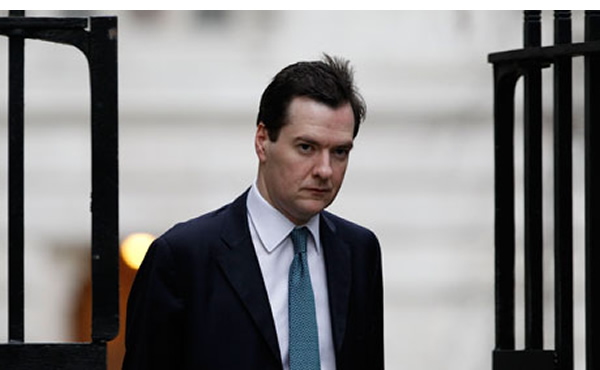 The budget (pdf) had very little to say about employment and unemployment. It isn’t as if there’s nothing to worry about – the latest labour market figures showed there are more than two-and-a-half-million unemployed, with five unemployed people for every job vacancy. Youth unemployment is particularly worrying, with nearly a million under-25s out of work – more than 400,000 in excess of six months.

And we know that, in David Blanchflower’s striking phrase:

The Office for Budget Responsibility says things are going to get worse. Today’s Economic and Fiscal Outlook (pdf) forecasts that the rate for ILO unemployment will rise from 7.9 per cent in 2010 to 8.2 per cent this year. They expect the claimant count measure of unemployment to rise from 1.50 million last year, to 1.54 million this year.

As recently as last November, they said (pdf) that this year ILO unemployment would only be 8.0 per cent and the claimant count would be 1.49 million. So it was reasonable to expect this udget to make a feature of measures to help unemployed people, especially young unemployed people.

Over the weekend and at the start of the week there were newspaper reports of a:

I have to admit that, when I read these stories I made a rookie error – I assumed they meant that the anonymous government spokespeople were briefing on plans to spend £300 million a year. In my own defence, I think that’s what they were hoping people would think, but it certainly isn’t what’s going to happen.

If you look up the cost (or saving) of today’s decisions in the Budget Report (pdf), there are just three employment programmes:

• Extension of the New Enterprise Allowance scheme that helps unemployed people become self-employed. This was announced by the DWP in January, and will cost a total of £25 million by 2013/14;

So we’re talking about £275 million, spread out over four years. The Work Experience scheme is pretty grotty and very cheap. There’s nothing wrong with help for self-employment for people who want to go down that route, but this is also pretty small beer.

The extra apprenticeships are more welcome, though I’m a little concerned that the Budget Report says that 40,000 of the extra places:

“…will provide additional capacity to support young unemployed people, in particular through progression from the work experience programme.”

The Work Experience scheme is a compulsory programme, and if past experience is anything to go by the people who have to take part will be the most disadvantaged and very likely to face extra barriers to employment. How many employers will want to take them on as apprentices? The fact that they’ve been through a scheme that works out at £500 a person isn’t going to make much difference.

The coalition’s decision (pdf), straight after the election, to cancel the Future Jobs Fund and the rest of the Young Person’s Guarantee cut £320 million from employment support for young people – more than today’s budget commits over the next four years..