Last month, Lord Oakeshott describe Project Merlin as "a real moment of truth for the coalition on fairness". The peer has tonight resigned over the Government's deal on banking. 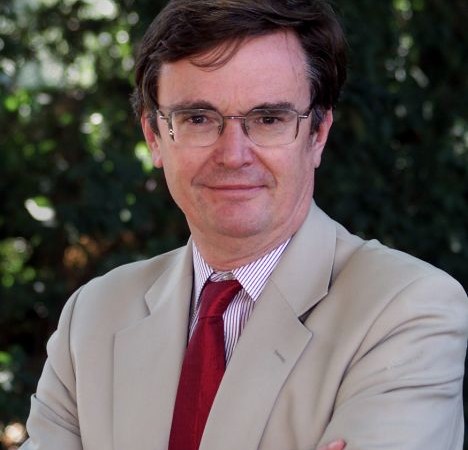 Last month, Lord Oakeshott described the Project Merlin negotiations as “a real moment of truth for the coalition on fairness“. The peer has tonight resigned over the Government’s deal on banking saying “‘if this is robust action on bonuses, my name’s Bob Diamond“.

“This is a real moment of truth for the coalition on fairness. We can’t have a bonus bonanza in the age of austerity.”

Today, George Osborne announced a deal that let the banks off the hook by delivering a low level of transparency on bonuses and agreeing only a gross lending target at odds with the coalition agreement’s focus on net lending. But Lord Oakeshott also criticised the continued payment of bonuses:

“Whether those are paid in cash or shares, they still mostly come out of our pockets. I see the agreement says they have to wait two more years to cash in.

The big battle will now move on to the structure of the banks with Vince Cable tonight telling the Guardian:

“We have a fundamental problem of excessive profits in the banking system which has got be dealt with through structural reforms. We cannot continue to have a situation where banks continue to be underpinned by the taxpayer. That will deal with the problems of very large bonuses that are unacceptable”.

He may find the path blocked once again by the Conservatives in the coalition. David Cameron famously said that the City was in his blood while figures released earlier today reveal the Conservative party’s reliance on City funding since Cameron became its leader.

23 Responses to “Coalition fails “moment of truth” on bankers’ bonuses”