A key fund directed at upgrading British ports for offshore wind is to be axed. It could lead to loss of around 60,000 green jobs at 3 major wind turbine factories. 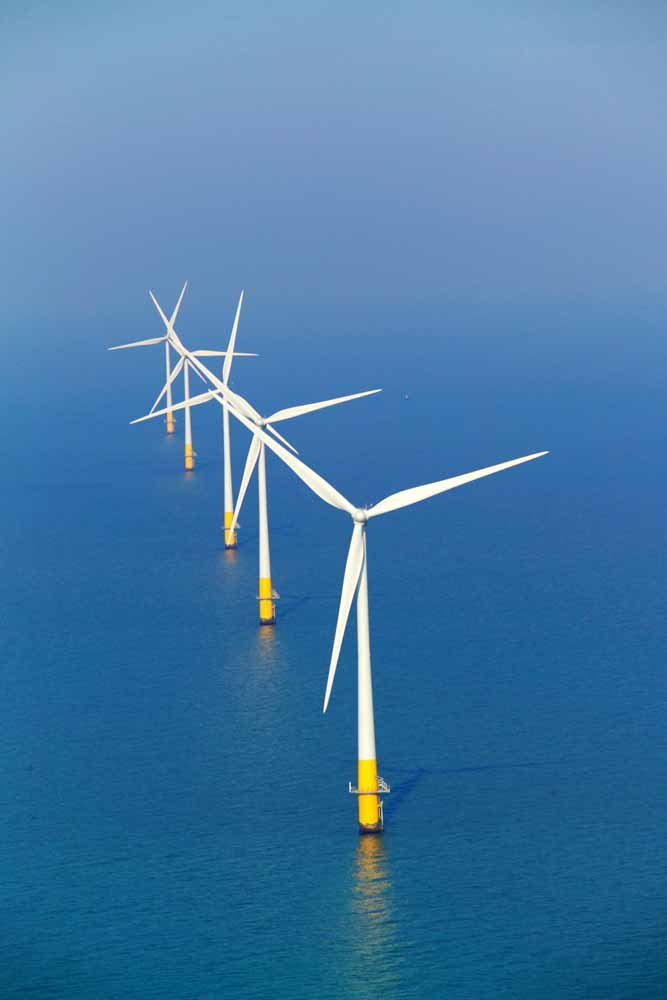 The Guardian reports this morning that a key fund directed at upgrading British ports to accommodate for an offshore wind boom is to be axed.

If their report is correct, this could lead to the loss of around 60,000 green jobs at three major wind turbine factories planned by industry.

Siemens, General Electric and Mitsubishi have all said over the last year that their proposed factories were contingent on this key funding. For example, back in July the Financial Times reported that:

Peter Loscher, chief executive of Siemens, told the Financial Times that a proposed £60m overhaul of some ports, intended to make them ready for the heavy duty wind turbines under development, was vital if the company was to proceed with building an £80m manufacturing facility that could create hundreds of “green jobs”.

“This is something that is definitely needed,” he said. “We are hopeful that it will go ahead.”

“We need to remove the blockages – lack of space, access to facilities and transport to off-shore sites… Refurbishing seven of the ports will be a shot in the arm to increasing industry and manufacturing that will benefits regions like the North East.”

A Yougov poll last month showed that three-quarters of Lib Dem members wanted clean energy funds like this one either protected or increased in the CSR, and in the last fortnight Chris Huhne re-committed the government to hugely increasing the share of UK energy from renewable sources.

Professor Tom Burke, an influential energy expert who advises government and the private sector on low-carbon business, yesterday warned that the Treasury is attempting to scale back or kill the government’s proposed Green Investment Bank. In an article for The Guardian, Burke outlined four tests of the bank’s credibility:

– The bank will have a mandate wide enough to finance any measure that will reduce carbon emissions;

– It will be established by statute – this matters a lot as it guarantees its independence of government;

– It will have a full set of powers including the ability to issue green bonds;

– Its subscribed capital will begin at £2bn.

37 Responses to “60,000 green jobs under threat from Coalition cuts”