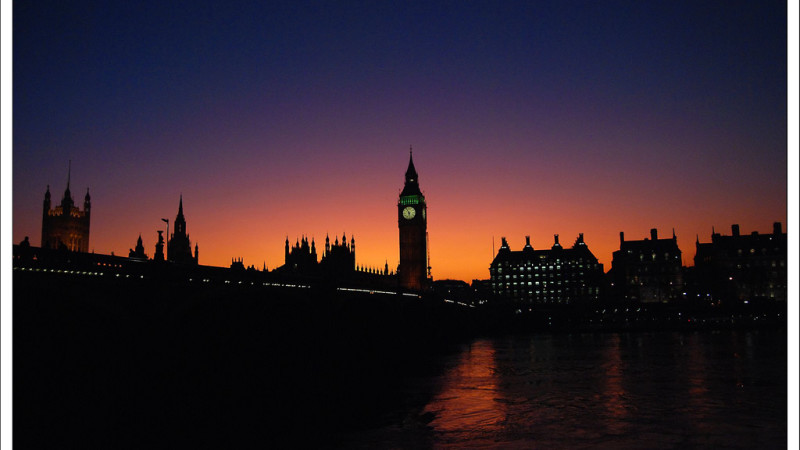 Two Welsh Conservative MPs have expressed their concerns over coalition plans to cut the number of Parliamentary constituencies.

The Government plans which are contained within the Parliamentary Voting System and Constituencies Bill passed its second reading in the Commons on Monday. If enacted, it will see the total number of seats reduced from 650 to 600 in an attempt to ensure every vote carries an equal weight.

Research (pdf) by the Electoral Reform Society has suggested that the coalition plans would hit Wales disproportionately harder than the rest of the UK, with a loss of just over a quarter of its current 40 constituencies (as shown on page six). Critics have voiced their fears that such changes will seriously hit the voice of Wales in the House of Commons.

Writing on his blog prior to the second reading debate on the proposals, Conservative MP for Montgomeryshire, Glynn Davies has concluded:

“I must also admit great concern about the equalisation of constituency populations. It sounds easy at first and casual hearing, but when I began trying to work out how it would work in practice, my concern was first awakened, and then just grew – and is still growing.

“I really do wonder what the House of Lords are going to do with a Bill that drives a coach and horses through every constituency in Britain (except a couple in Scotland) and leaves no-one in Britain knowing the boundaries of their own constituency – all history and tradition tossed into the bin like so much discarded chip paper. I can see one very big rumpus brewing over this.”

“The proposed reduction in seats hits Wales disproportionately badly. We are looking at a quarter of our 40 seats disappearing. I just don’t think it’s reasonable to bulldoze this reduction through on the basis of numbers, without considering the implications properly.”

Both Labour and Conservative MPs last night warned that the reduction in the number of House of Commons representatives for Wales would give strength to the Assembly.

Former Welsh Secretary Paul Murphy said: “When people voted for the devolution settlement in 1997, they voted for a package.

“That package was not simply the establishment of the Assembly, but the continuance of Members of Parliament, at that level, here in the House of Commons to protect the interests of the people of Wales and their nation.

Elsewhere, in Northern Ireland, the Democratic Unionists Party Deputy Leader, Nigel Dodds and the former leader of the Social Democratic and Labour Party, Mark Durkan, called on the Government to reconsider its plans to redraw constituency boundaries after describing the Bill as “being rammed through”. He also expressed his concern of the lack of consultation between the Northern Ireland parties and the Government.

In Scotland, the Scottish National Party’s main line of attack remains their concern that the proposed date for a referendum on the Alternative Vote will take place on the same day as next year’s elections to the devolved bodies. Speaking during the second reading debate, SNP MP Angus MacNeil explained:

“My fear is ultimately based on the tremendous lack of respect that we are seeing. My hon. Friend the Member for Carmarthen East and Dinefwr (Jonathan Edwards) tells me that in Wales the Tories and the Liberals stopped a referendum that would have been held on the day of the Welsh elections.

However, in Westminster, the Tories and the Liberals are pushing a referendum on us in Wales, Scotland and Northern Ireland on the day of our national elections. That is not happening in a Welsh context alone; there will now be an asymmetrical voting day across the United Kingdom, which is a tremendous mistake.”