Rebuilding the progressive left is not just about the Labour leadership. A group of UK-based progressives have started a research project to look at opportunities for new organisations. 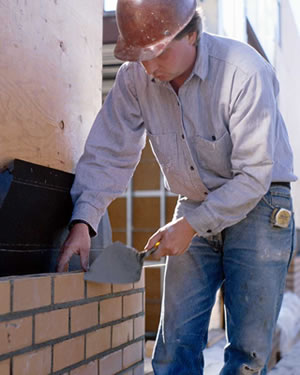 Rebuilding the progressive left is not just about the Labour leadership. Indeed, it’s about much more than the Labour party.

So a few months ago a small group of primarily UK-based progressives including Labour List’s Alex Smith and Open Left’s Anthony Painter got together to initiate a conversation about the types of campaigns, institutions, blogs and tools that would help the broad, plural left to renew. The group included community organisers, environmentalists, campaigners, Labour and Lib Dem activists, bloggers, writers, and development workers.

In starting this process, there’s an obvious case study from across the Atlantic. The lesser told story about the Democrats’ success in the 2006 midterm elections and 2008 presidential race doesn’t even have the word ‘Obama’ in the headline. From 2004 onwards, a process of institution building took place across the American left to reclaim from the right an advantage in policy formation, political communication, movement development, and voter engagement lost during the ascendancy of US conservatives over three decades.

Much of what they created is already in place in the UK but a few of us have now undertaken a piece of research to look systematically at what happened in the US to create the infrastructure that supports a new form of politics, and what opportunities may exist in the UK. We are now able to employ a researcher to take forward this body of work.

The ‘Latimer Project’ as it’s become known has started advertising for a researcher to carry out a four-month project. We are looking to kick things off in the next few weeks so anyone interested should submit an application.

23 Responses to “Rebuilding the progressive left”