Today’s cuts were meant to focus on eliminating waste and low priority spending areas. So why was £233m cut from the Centre for Medical Research and Innovation? 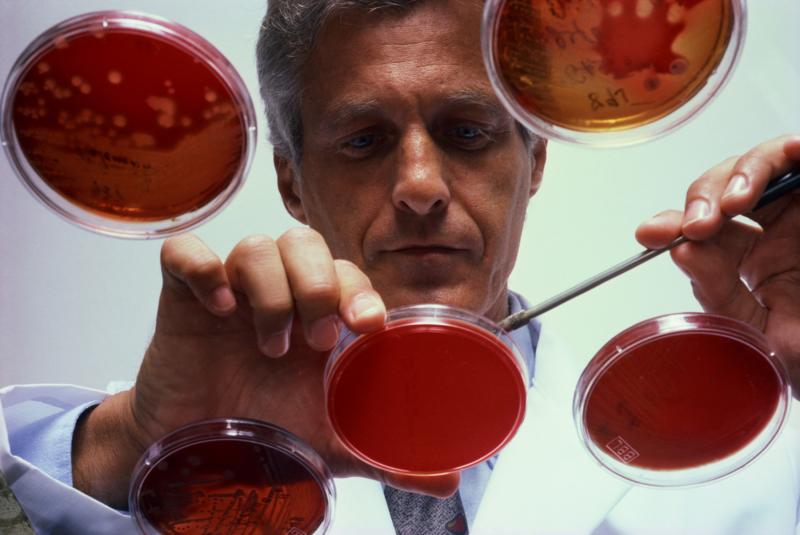 Today’s £6 billion spending cut was meant to focus on eliminating government waste and reducing spending on low priority areas. Or so we were told.

So how does the Government justify a cut of £233m which was to be spent on the UK Centre for Medical Research and Innovation (UKCMRI), a new biomedical research facility to be located in Central London? Rather than bringing forward this investment in 2010, the project will be phased in over the next six years.

UKCMRI was due to bring together Cancer Research UK, the Medical Research Council, University College London, and the Wellcome Trust. Described earlier this year by its interim CEO as “one of the world’s most exciting biomedical research projects”, UKCMRI was planned to “reinforce London’s position as a global scientific centre for the 21st century”. Its mission was to develop new treatments for illnesses such as cancers, heart disease and stroke, flu and other infections. It expected to bring together the best scientists, doctors and researchers, to share their knowledge and expertise.

It’s difficult to think of a downside to this project. Reinforcing the UK’s reputation for science, inspiring more young people to take up careers in science, seeking breakthroughs in the treatment of some of the biggest killers in our society. And, of course, as we know from every other scientific project in history, spin-offs that we cannot even imagine yet that will help strengthen the economy, support industry and create wealth and jobs for future generations. If this isn’t a priority, I’m baffled to know what is.

The Government will tell us that this project hasn’t been scrapped, it will simply be phased in over a longer period, and the UKCMRI has witheringly welcomed the government’s “statement of support for the project” today. But on its original timetable, work on the UKCMRI site was due to be begin next year and to finish by 2015. The UKCMRI will now come on stream much later.

A bid to cut £6 billion from public funds, in a questionable move that some economists, as well as the TUC, fear will plunge us back into recession was bad enough. That projects like the UKCMRI stand to lose out in the process adds insult to injury.