Nearly 30,000 people have joined a Facebook group calling for Theresa May to be sacked as Equalities Minister. She repeatedly voted against gay rights measures. 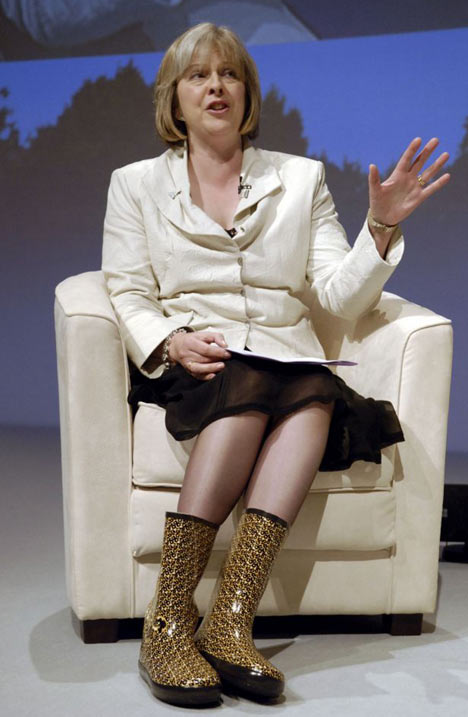 Nearly 30,000 people have joined a Facebook group criticising the appointment of Theresa May as Equalities Minister in just 48 hours. A petition has also been circulated calling for Ms May “to resign, or be removed” from the position.

Campaigners object to the new Home Secretary’s voting record and calling for the sacking of the “new homophobic equality minister”. They point out her voting record on gay rights which includes:

– Voting against the repeal of Section 28

“As a result of her clear stance on these issues we do not think she is at all qualified to be minister for equality, and would like to call for her immediate resignation from this post.”

“Her appointment is symbolically counter-productive as it suggests that there is not a more appropriate person for the job who has been positively campaigning for gay rights. We would also question her commitment to implementing effective change in this country considering her own views. Her appointment is therefore both intrinsically and instrumentally unacceptable.

“Therefore, we ask for her immediate resignation from this post and for her replacement with a more suitable candidate.”