Will Straw
9 November, 2009
A Britain We All Call Home

After describing Britain as "mosque-drenched", progressives don't need persuading. Jeremy Clarkson should follow his own advice and leave Britain. 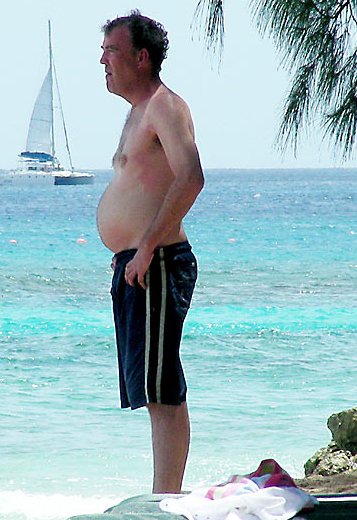 Progressives don’t need persuading. Jeremy Clarkson should follow his own advice and leave the country.

After describing Britain as “mosque-drenched” and denouncing Albanians for taking university places and stealing wheelbarrows in his Sunday Times column yesterday, Jeremy Clarkson went on an extraordinary diatribe about his emigration options:

Do we have to go on? Oh alright then:

“The Caribbean sounds tempting, but there is no work, which means that one day, whether you like it or not, you’ll end up like all the other expats, with a nose like a burst beetroot, wondering if it’s okay to have a small sharpener at 10 in the morning. And, as I keep explaining to my daughter, we can’t go to America because if you catch a cold over there, the health system is designed in such a way that you end up without a house. Or dead.

Frankly, Jeremy, we don’t care where you end up so long as you leave and do so quickly.

26 Responses to “And don’t come back”