Bloggers of left, right and centre were united today in disgust over reports in today's papers that some MPs will refuse to pay back expenses that they claimed erroneously. 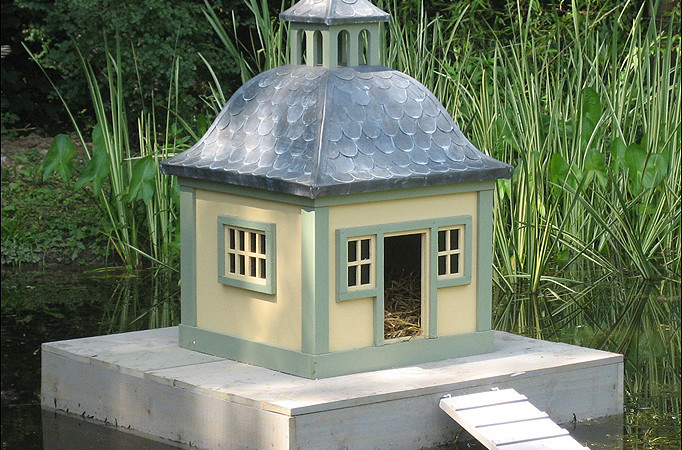 Bloggers of left, right and centre were united today in disgust over reports in today’s papers that some MPs will refuse to pay back expenses that they claimed erroneously. The Telegraph wrote this morning that, “MPs have threatened to defy an official inquiry into the Commons expenses scandal led by Sir Thomas Legg by refusing ‘unfair’ demands to repay questionable claims.”

“It’s clear that some MPs still want to bury their heads in the sand. We would have expected a little more humility from our elected representatives after their long summer break. I’ve signed up to the Citizens’ Convention Bill because it can’t be left to our parliamentarians to sort out the chaos of their own creation.”

“My response to this is, are they insane? Part of the reason the furore of a few months subsided in the way it did is because an independent report had been commissioned. Do they honestly think that the public are going to stand for them rejecting the report, whatever the grounds?”

“MPs are in this position because of an incredible act of political cowardice on their part; failing to increase their salaries to the level they felt appropriate and instead creating a system of expenses so flexible and generous that everything from duck houses to £1,000 rocking chairs could be claimed for.”

Matt Wardman writes on his Wardman Wire blog that, “the intentions of those making the claims, and incompetence, collusion, or even corruption in the Parliamentary administration, are not especially relevant.” Meanwhile, popular Tory blogger Iain Dale says, “MPs who are innocent are having to pay the price of those who are not. They must bite the bullet and take the heat, or get out of the kitchen.”

In the latest twist, Gordon Brown told MPs to pay up. Speaking on GMTV, Brown said:

“Sir Thomas Legg will make recommendations, people have a chance to look at what he says, then my advice to people is, if after the process has gone through in the next few weeks he says you have got to repay, let’s get it done, let’s get it sorted out, and let’s get it back to a system that people can make sure they have confidence in,” said Mr Brown, in an interview on GMTV.

3 Responses to “Blogosphere united in disgust at MPs”