David Cameron says India's Electoral Commission is 20-times better than Britain's, but what do the facts say 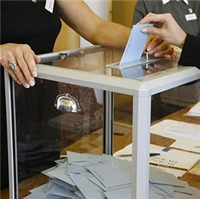 David Cameron, in a key-note speech today on cutting the cost of politics, compared India’s Electoral Commission with that of Britain’s, impyling that it was 20-times better value.

A detailed look at the levels of corruption in each country, however, might lead one to a different conclusion.

In the Indian elections in June this year:

– 17 have been charged with murder;

– 19 have been charged with attempted murder;

– And of the 64 candidates standing in by-elections this month, 15 have charges of murder and attempted murder hanging over them.