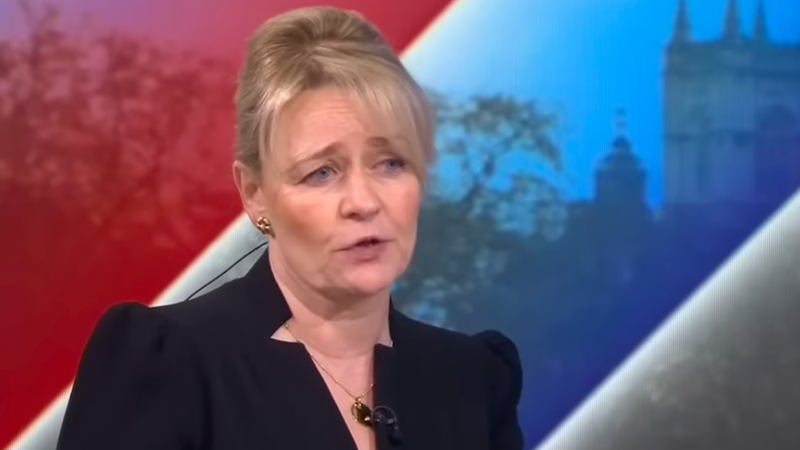 Unite the Union general secretary Sharon Graham said that ambulance workers not being given a pay rise is an ‘absolute disgrace’, and has urged the government to present an offer to avoid further strike action.

If no deal is made, February 6 will see the biggest day of strike action in the history of the NHS, with both nurses and ambulance workers set to walkout.

Members of Unite, Unison and GMB unions working for the ambulance service in England were out on strike yesterday, Monday 23, and almost 2,000 ambulance workers in the north-west England from GMB union take strike action today.

Sharon Graham said she hopes the government put an offer on the table before February 6.

From the picket line yesterday, Graham said: “It’s an absolute disgrace that in the fifth richest economy in the world, we have NHS workers on strike because they are not getting paid properly.”

She called out the government for repeatedly failing to join them at the negotiating table and asked Rishi Sunak to ‘do the right thing’ and put an offer down for the workers.

Commenting on the lack of communication with the government over the disputes, Graham said it felt as if they were, ‘negotiating on the airwaves’, as she urged the PM to ‘come out of hiding’.

Over the five weeks since ambulance workers with Unite went out on strike, the union says they have not had one offer from the government or a meeting about pay for the years 2022-2023, which is what the dispute concerns.

The government has continued to hide behind the independent pay review bodies and claim that an above-inflation pay rise is unaffordable.

They have not moved on their intial pay offer of a 4% pay rise, which amounts to a real terms pay cut as UK inflation currently sits at 10.7 per cent.

In response to the industrial action yesterday, Christina McAnea, general secretary of UNISON also urged the goverment to find the money to end the dispute.

“The solution to the growing NHS crisis is staring the government in the face. It’s simple. All the chancellor needs to do is find the money to pay health workers fairly,” said McAnea.

Why are ambulance workers striking?

Union leaders and strikers stress that no-one wants to be on a freezing picket line. They would rather be doing their jobs, however they are no longer able to do these jobs effectively under their current conditions.

Ambulance staff are frustrated at not being able to provide an adequate service for patients, with increased ambulance delays and targets for response times not being met, such as category 2 calls average waiting times reaching over one hour.

Seven in ten ambulance workers have considered leaving their roles, as the ambulance service, like much of the NHS, struggles against an ongoing staffing crisis.

With over 130,000 vacancies in the NHS, workers are facing highly stressful working conditions within a struggling, underfunded service and are calling for better pay and conditions to address this.