"Poor Nadine Dorries was so desperate to destroy Channel Four ... yet it's not only saved but enhanced”. 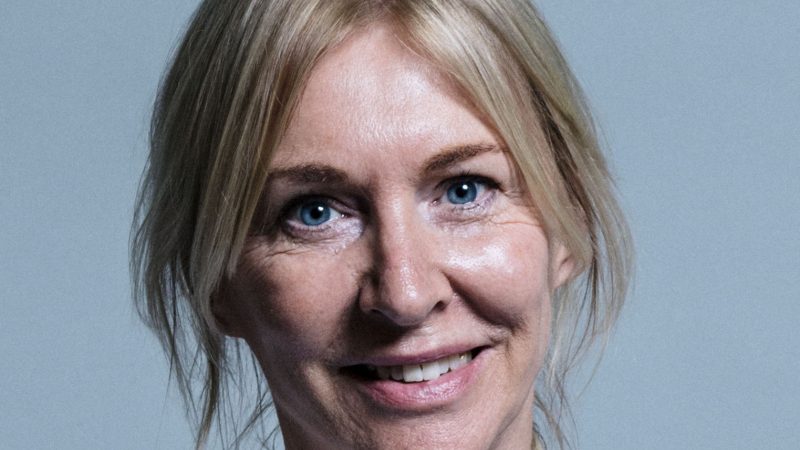 It came after reports that government ministers were planning on shelving plans to privatise Channel 4, something which Dorries had been a massive advocate of, accusing the channel of not ‘doing itself any favours’ and previously slamming it for being ‘edgy’. It was pretty clear however that the attacks on the channel were politically motivated as part of a series of “culture war” policies targeting the media under Boris Johnson’s leadership.

Since then, her successor Michelle Donelan, has written to Rishi Sunak, recommending that the government drop its plans to privatise the channel, as ‘pursuing a sale at this point is not the right decision and there are better ways to secure C4C’s [Channel 4 Corporation’s] sustainability and that of the independent production sector’.

Dorries took to Twitter to slam Sunak, tweeting: “Three years of a progressive Tory government being washed down the drain. Levelling up, dumped. Social care reform, dumped. Keeping young and vulnerable people safe online, watered down. A bonfire of EU leg, not happening. Sale of C4 giving back £2b reversed. Replaced with what?”

One social media user tweeted in response: “Poor @NadineDorries was so desperate to destroy Channel Four – the channel the Tories are so fearful of that in the Johnson / Cummings era Tories were banned from going on  @Channel4News – yet it’s not only saved but enhanced”.

Another user tweeted in response to Dorries: “Progressive? That word can’t mean what I thought it did.”