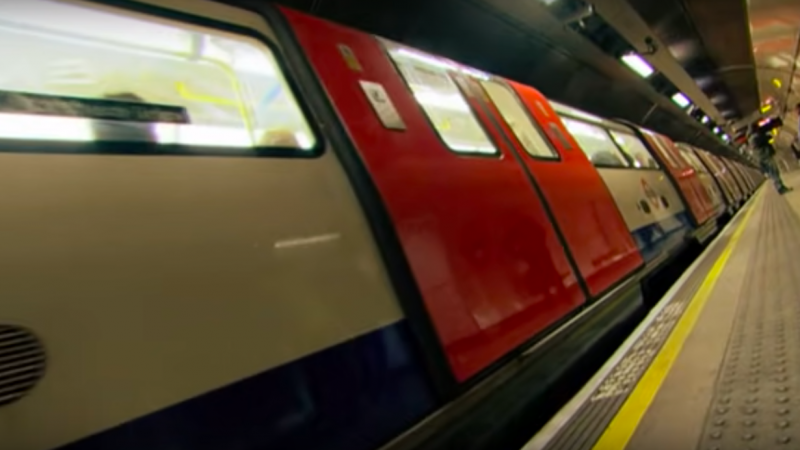 In a letter sent today to the Mayor of London, Lynch says the RMT has received a series of reports suggesting waivers to safety regulations are being inappropriately used.

Lynch refers to an increased number of stations being opened with a staffing level below what is considered safe for passengers.

The letter includes the examples of Barbican station in central London, which it claims was left completely unstaffed for a whole day, while Farringdon station was also left open without the required level of staff.

Multiple reports of Senior Operating Officers (SOO) issuing waivers that override Minimum Staffing levels, which were established to ensure the safe operation of London Underground stations, were received by RMT.

Lynch said: “I am disturbed, to say the least, by what appears to be an emerging culture of using these waivers to cover up the under-staffing of London Underground stations.

“These waivers are designed to be used if the risks to safety can be shown to outweigh the risks of leaving the stations open while under-staffed.

“Yet in the cases I’ve seen the reason being given is ‘customer inconvenience’, which it is claimed might lead to angry passengers targeting staff.

“Yet the risks associated with under-staffed or even un-staffed stations are far greater for staff and passengers alike.”

Lynch said: “It is now clear that London Underground cannot keep stations open on a reliable basis and in compliance with safety regulations now, let alone after 600 (over 10% of all station staff) posts are removed.”

The letter calls for a delay on station staffing reductions and an immediate investigation into the use of Senior Operational Official waivers to avoid minimum number regulations.

As well as fair pay, demands related to maintaining passenger safety is often overlooked in the coverage of RMT’s strike action.

RMT has continued to stand against government proposals on train services for a ​​50% cut in maintenance, half as many checks and a reduction in track safety. Along with the closure of all ticket offices and driver-only trains, which would reduce safety and accessibility for passengers.

The National Federation of the Blind hand delivery a petition to Downing Street last week calling for the government to stop ticket offices closing-down and to keep guards on trains, highlighting their importance in ensuring accessibility on transportation.

The Mayor of London’s office was approached for comment.