‘An excellent deal for members’ 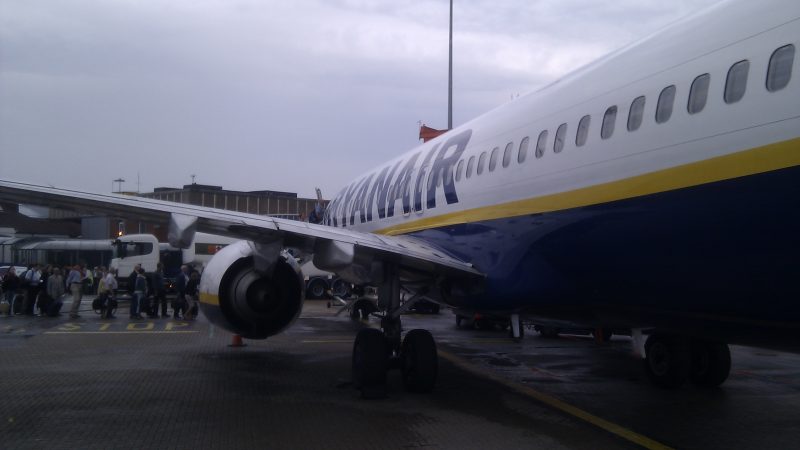 The pay rise reflects a big win for union members and airport staff, without the need for industrial action.

Over 200 workers employed by Menzies will get a backdated pay rise of 20 per cent from 1 October 2022 and a further 8.5 per cent pay increase from 1 February.

Their overtime rates will also be increased in February, from time and third to time and a half.

Sharon Graham, General Secretary of the union Unite, who represent the workers, hailed it as an excellent offer for members.

She also heralded the deal as a reflection of the key work done by union members.

Responding to the pay deal, Graham said: “This is an excellent deal for our Menzies members at Luton airport and was possible because they stood together in a union.

“As this pay deal shows, Unite’s complete focus on defending and improving jobs, pay and conditions is paying dividends for our members.”

Unite Regional Officer, Jeff Hodge, said: “This deal is another reminder that workers looking to better their wages and working conditions should become a Unite member and get their colleagues to do the same.”

Staff employed by Menzies at Heathrow airport called off further strike action last year after the company offered them an improved pay deal.

Over 400 Heathrow ground handling staff held a 72-hour strike in June, and had been due to strike again in December.

However strike action was suspended after the company increased pay by 9.5 per cent backdated to May, with an extra 1 per cent from January.

Earlier this month, Unite also secured Luton airport ground handlers with a pay deal worth over 19%.

In this case strike action was avoided following negotiations with the company, in another hard-won deal resulting in real material gains for members.