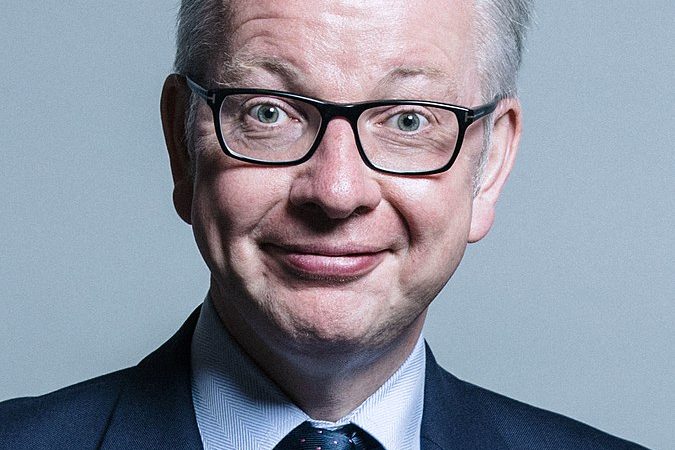 The official statistics watchdog has rebuked the Conservative Party for incorrectly claiming the UK had secured £800bn in “new free trade deals” since leaving the EU, because the figure includes deals rolled over from before Brexit.

The reprimand came after Michael Gove shared an infographic on Twitter which claimed that the UK had secured ‘new free trade deals with over 70 countries since 2016’, and went on to add: “That’s over £800bn worth of new global trade’.

Yet another misleading claim from the Tories.

The UK Statistics Authority (UKSA) intervened after the SNPs trade spokesperson, Drew Hendry, wrote to the body about Gove’s use of the Tory graphic.

Sir Robert Chote, chair of the UKSA, said that while ‘no citation or source was provided, he assumed the £800bn total came from the £559bn in net trade with EU countries in 2021, plus the £245bn in post-2016 deals with 71 non-EU nations, some of which had also been a rollover of the pre-Brexit deals with the wider EU’, the Guardian reported.

Sir Robert wrote to Hendry: “Under the principles of intelligent transparency, we would expect the infographic to include a source for the figure so that the public can verify the numbers, understand the definitions used and put the data into context.

“More specifically in this case, it is misleading to describe the £800bn figure as a measure of ‘new global trade’ resulting from the recent deals. That would imply that there had been no trade with these countries before the recent deals and that there would be none now without them.

“We have spoken to the Conservative party and asked that any future communications include a link or reference to the source of statistics. We have also requested that the party be more transparent about the context and assumptions that have been made to construct such statements and infographics.”

Hendry said Gove’s sharing of the infographic showed how he had been “spreading misleading and completely inaccurate statistics on social media”, and should correct the record.

It comes at a time when more people than ever regret voting for Brexit, with 56% of those asked saying that leaving the EU was a mistake according to a poll from YouGov.