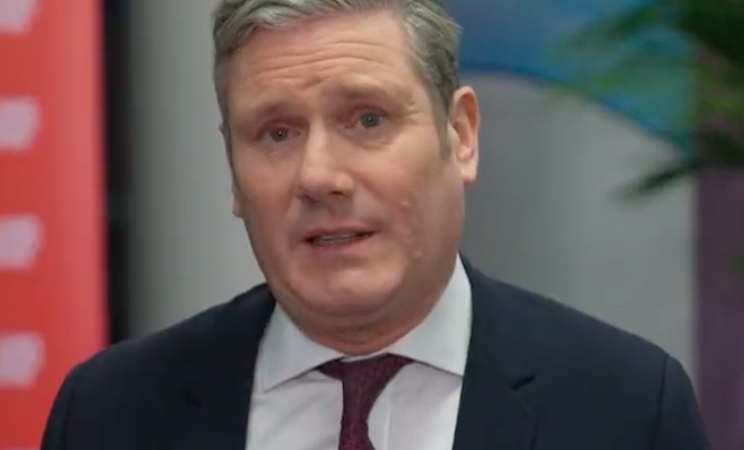 Labour leader Keir Starmer has confirmed that the party intends to abolish the House of Lords and replace it with an elected chamber, if it wins the next election, as he pledged “the biggest ever transfer of power from Westminster to the British people”.

Starmer is unveiling a report in Leeds today that sets out far-reaching reforms to the UK’s political system. Entitled a New Britain, the labour leader will set out the 40 recommendations it makes,  including proposals for handing new economic powers to English mayors, local authorities and devolved governments.

Appearing on BBC Breakfast today, Starmer was asked if he would abolish the Lords after initial reports that the measures could be watered down.

“So for example, looks after devolution, actually makes sure that our politics works. So yes, we do need to abolish the House of Lords.”

Asked how much of a priority it would be, Starmer said that the recommendations in the report would be carried out as quickly as possible.

He added: “All of the recommendations in the report, including the recommendation on the House of Lords, are deliberately written in a way that means they can be implemented within the first five years of a Labour government’.