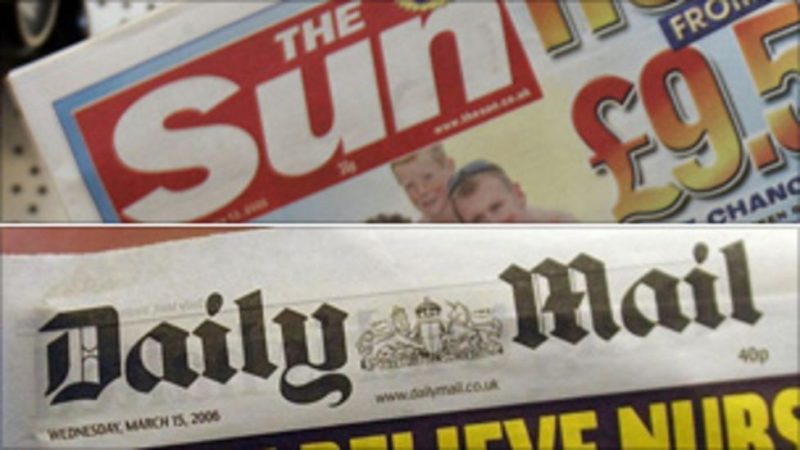 As if we didn’t have enough already, more right-wing news websites are set to be launched in the future by the likes of Kelvin MacKenzie, former editor of the Sun and Martin Clarke, former editor-in-chief and chief executive of Mail Online.

Given the losses in revenue and profit in print in recent years, tabloid newspapers have sought to build up vast, internationally significant websites, reaching more readers than ever before.

Press Gazette reports however that despite digital reach, revenue gains have been unable to compensate for print declines.

It’s within this context that the likes of Mackenzie and Clarke are still hoping to tap into what they see as an opportunity.

Press Gazette reports that MacKenzie said “it would be aimed at a “centre-right, 40-plus” audience and will be “reasonably populist”.

Explaining the rationale behind the launch, MacKenzie said: “I’ve seen the way that journalism – editors, owners – have all got to dance to the tune of the left.

“If you wanted an example of it, just look at The Sun today, which doesn’t carry any story that looks as though it will be controversial as far as the left are concerned – on issues like race and trans and any form of free speech issue.”

MacKenzie said he plans to hire and train up four or five young journalists who must be prepared to “work very hard for not much money”.

MacKenzie previously served as editor of The Sun between 1981 and 1994. His editorship is remembered for The Sun’s controversial coverage of the Hillsborough disaster. Victoria Newton, The Sun’s current editor, recently described its “THE TRUTH” front page as “the biggest mistake in tabloid history”.

He was also criticised for his attack on Fatima Manji, the Channel 4 News presenter, for wearing a hijab while reporting on the Nice terror attacks.  MacKenzie accused Channel 4 News of “editorial stupidity” for allowing Manji to wear a hijab when “there had been another shocking slaughter by a Muslim” in Nice. IPSO rejected a complaint against the Sun columnist, and former editor, that he was guilty of discrimination and harassment.

Meanwhile, Clarke, who is currently on gardening leave, is also reported to be plotting a return to online journalism. The former editor-in-chief and chief executive of Mail Online is rumoured to be ‘aiming for the lucrative United States market, where he established Mail Online as a major force’.