Raising the income of minimum wage workers would not only help those struggling with the cost-of-living crisis, but would give the economy a huge boost, says the Living Wage Foundation. 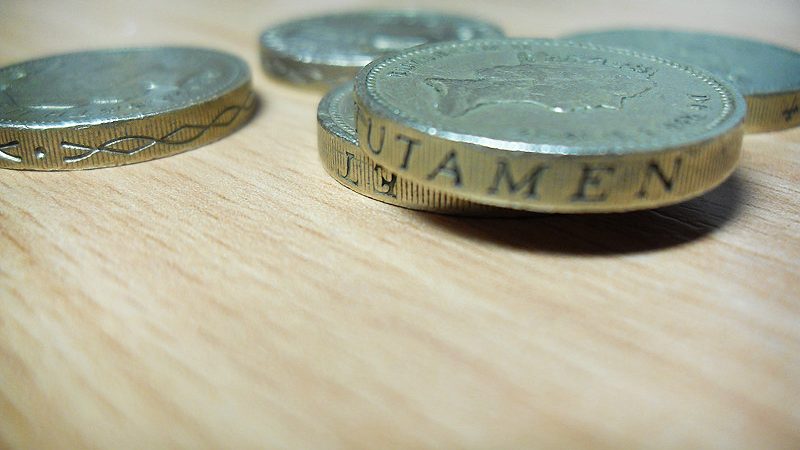 Research carried out by the Smith Institute think-tank for the Living Wage Foundation reveals the multiple benefits of paying a Real Living Wage.

The calls come ahead of tomorrow’s autumn statement, when Jeremy Hunt is expected to announce billions of pounds worth of cuts and tax rises to plug the so-called ‘black hole’ in the public finances.

This week is Living Wage Week, an annual celebration of the Living Wage movement. With the cost of living at its highest rate in decades, a real Living Wage is more important than ever.

The Living Wage campaign was launched in 2001 by members of London Citizens. It was inspired by parents living in East London, who found that, despite working on two or more minimum wage jobs, they were struggling to make ends meet.  The campaign urges employers to sign-up to the voluntary scheme to help ensure employees are paid more than the legal minimum wage.

Katherine Chapman, director of the Living Wage Foundation, commented: “Paying the Real Living Wage isn’t just the right thing to do for workers, it’s good for business and the wider local economy too.

“In these volatile and tough economic times, paying the Real Living Wage helps tackle in-work poverty and provides a vital economic boost to the UK economy.

“Through increased spending and productivity gains, the Real Living Wage supports a high wage, high growth economy that we all want to see.”

According to the researchers, in paying staff the Living Wage, the economy in London would be boosted by £208m, the South East by £197m, the North West by £191m, Yorkshire and the Humber by £165m, and the North East by £75m.

Paul Hunter, head of research at the Smith Institute, said: “The Living Wage can help deliver a double dividend for local communities.

“Decent wages not only help local families avoid financial hardship, but they can also support local growth through productivity gains and by putting extra wages in the pockets of local consumers.

“With the country facing a cost-of-living crisis, employees and local employers can both gain from paying the Living Wage.”