The oil and gas giant's profits have been branded "utterly obscene" 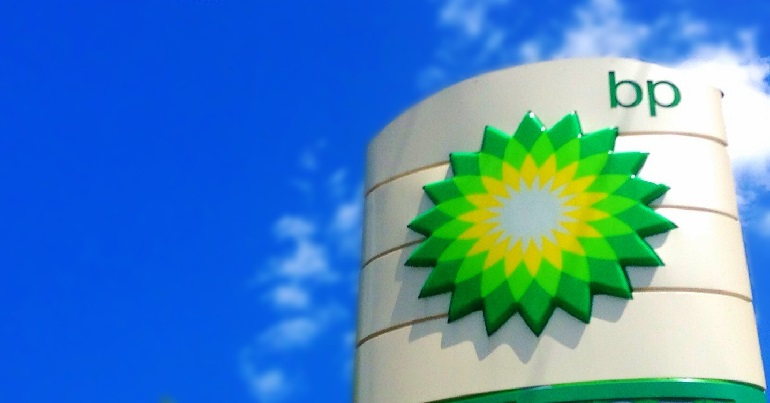 BP’s profits, which are double that of the same period last year, have been slammed by environmental groups and the left, who have highlighted both the climate and cost of living crises – the latter being largely driven by energy prices. There have also been renewed calls for increasing the windfall tax on fossil fuel companies.

The shadow chancellor Rachel Reeves tweeted: “12 years of the Tories have left us with an economic crisis where working people pay the price. And the PM still refusing Labour’s plan for a proper windfall tax on energy producers.”

The Scottish Green Party’s energy and environment spokesperson, Mark Ruskell MSP, described the profits as “utterly obscene”. He said: “The oil and gas giants may be raking in utterly obscene profits, but the planet is suffering and so are millions of households across the UK and beyond. Companies like BP are paying lip service to renewables while taking us ever closer to environmental breakdown. They aren’t doing it alone. They are being supported by a UK Government that is in the process of granting even more oil and gas exploration licences while the world burns.”

Daniel Willis, climate campaigner at Global Justice Now said: “When fossil fuel companies are announcing record profits just days before COP27, its high-time leaders joined those dots once and for all too and make polluters pay up for loss and damage. It’s clear they can afford to, and a polluter tax could help reduce household energy bills closer to home as well. People here and the global south have one thing in common when it comes to companies like BP, they’re ripping us off and think they can keep getting away with it at the expense of people and the planet. It’s high time we showed them the game is up.”

Environmental campaigners Greenpeace tweeted: “BP raked in £7.1 BILLION in profits this quarter – lining the pockets of their investors. The rich are getting richer whilst millions are suffering in fuel poverty. Anyone else think these obscene profits should be properly taxed?”

The reports of BP’s mega-profits come just days after Shell reported similar figures. Shell made £8.2bn between July and September 2022 and did not pay anything in the oil and gas windfall tax. That’s because of a loophole in the windfall tax which gives tax breaks to companies for investing in more fossil fuel extraction. BP has said it will pay $800m in windfall tax this year.