One company has reported profits of £40bn 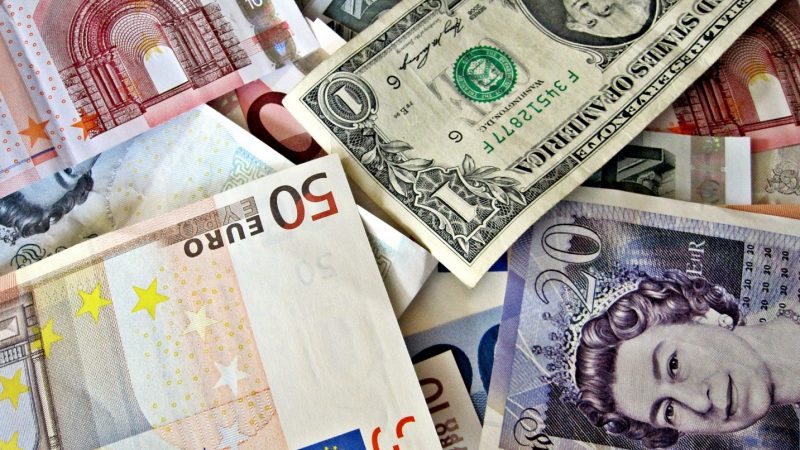 Britain is being hammered by rocketing energy bills that are set to plunge millions of people into fuel poverty. Meanwhile, energy companies are making record profits.

Here’s a list of the eye-watering amounts that some of the biggest energy firms have made during the cost of living crisis.

Big oil firm BP has secured record profits off the back of high oil prices in the aftermath of Russia’s invasion of Ukraine. In the second quarter of 2022, BP tripled its profits to £7bn.

BP’s shareholders aren’t the only investors in major oil firms making a killing right now. Between April and June 2022, Shell made record profits of £10bn. The firm has promised to give shareholders payouts worth £6.5bn.

British Gas’ owner Centrica has also had a good year. The firm confirmed operating profits for the six months ending in June of £1.34bn. That’s five times higher than the company’s profit for the same period last year.

Centrica’s profits might look big – but they’re nothing compared to another energy supply company. In the first six months of 2022, E.ON made £3.047bn in profit.

Compared to the other energy supply companies, Scottish Power’s profits look like small change. The firm made £925m in profit in the first half of 2022.

The privately owned National Grid saw its profits rise to £3.4bn in the 2021/2 financial year.

German multinational energy company RWE recorded profits of £2.2bn in the first half of 2022.

All of these pale in comparison to the Saudi oil giant Saudi Aramco though. The firm – owned by the Saudi state – reported profits of £40bn for the second quarter of 2022.