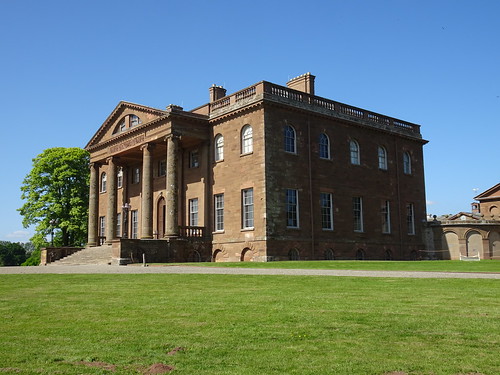 The right-wing campaign group, the Restore Trust (RT), have failed miserably in their bid to take over control of the National Trust, as they hit out at a new voting system which meant none of its candidates were elected onto the Trust’s council.

The National Trust, a charity with around 5.4 million members, held its AGM on the 5th November, with the Restore Trust fielding seven candidates for the Trust’s council.

The RT’s campaign against the National Trust began in 2021, in the wake of the publication of a report by the Trust that highlighted connections between 93 of its historic places and slavery. The RT took exception to the report claiming it “presents a strongly negative view of Britain, and which does not properly represent the scholarly consensus.”

RT believes the National Trust has lost focus of its original purpose and describes itself as “a forum where members, supporters and friends of the National Trust can discuss their concerns about the future of the charity.” It has also taken issue with the Trust’s approach to gay and transgender rights.

Thankfully, the RT failed in their latest attempt to take over the charity, failing to secure a single win. In a further blow to the RT, resolutions against National Trust participation in Pride events – described as “divisive and an unaccountable waste of members’ subscriptions” – and the “fad” of rewilding also failed to carry.

The majority of members voted down a motion to condemn the National Trust’s participation in Pride events with 65% voting against it at the AGM, while 70% rejected a motion to criticise recent rewilding and re-wetting projects on National Trust farmland.

After failing in their objective, the RT took aim at the voting system. The Guardian highlighted how it ‘alleged a “Quick Vote” system allowing members to agree with all the preferred choices of the charity’s trustees in a single click had been introduced “surreptitiously” and claimed that “there is a real crisis of democracy and accountability at the heart of the National Trust.

“Our questions have been avoided; our pleas ignored; our votes undermined.”