The UK has spent about 20 per cent less per person on health each year than similar European countries over the past decade. 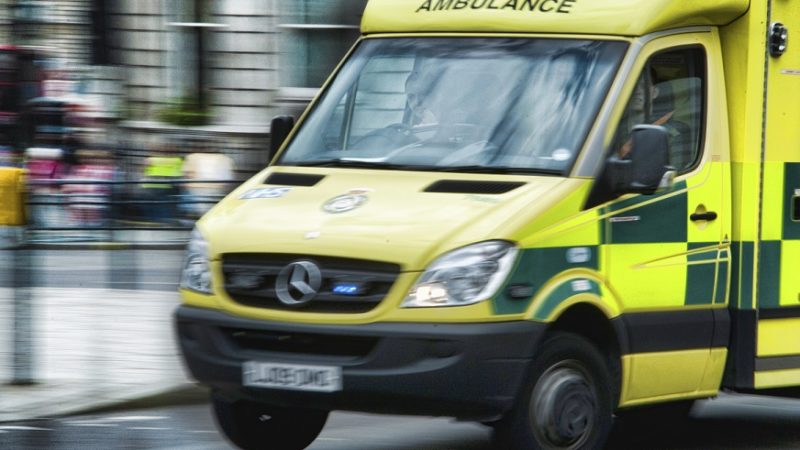 The UK is the sick man of Europe, with Britons now suffering the worst access to healthcare on the continent.  Over the past year, one in six adults who have had a pressing need for medical examination have been unable to receive it, with record waiting lists.

This is what 12 years of Tory rule have given us and to make matters worse, a new chart, based on data from the Health Foundation, shows just how badly the UK lags behind other developed countries when it comes to healthcare spending.

The UK has spent about 20 per cent less per person on health each year than similar European countries over the past decade, the Financial Times reports.

The data, which was shared with the Financial Times, shows that health spending in the UK ‘would have needed to rise by an average of £40bn per year in the past decade to match per capita health spending across 14 EU countries’.

The UK’s lack of spending on health care in comparison to other countries has had devastating consequences for patients, with survival rates for a number of conditions lower by comparison as a result.

The data shows that in the UK, just 13 per cent of those diagnosed with lung cancer live for at least five years, according to 2014 data, which is the most recent available. This is the lowest among the countries studied, with Japan at the top on 33 per cent.

When it comes to survival from strokes, 9 per cent of people in the UK who had the most common type of stroke died within 30 days in 2019, compared with 6.2 per cent in Germany.

The dire predicament that the NHS finds itself in is a result of a lack of investment and Tory underfunding over the last 12 years.

The British Medical Association has also previously rejected claims by Tory ministers that the pressures on the NHS were created by the Covid pandemic, with doctors pointing to issues around funding, bed capacity, staffing and recruitment that pre-dated the arrival of Covid.