So much for levelling up... 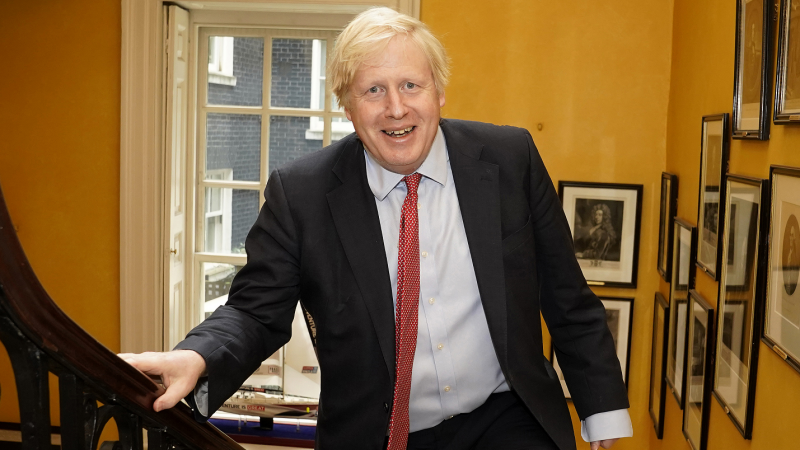 Levelling up has been the flagship Tory party policy, a commitment to narrowing inequality in the UK and giving a chance to catch up to those people and communities across the country who feel that they have been left behind.

Boris Johnson has described it as his government’s ‘defining mission’. But what proof exactly is there that the Tories are levelling up?

Well the graph below shows how the funding gap between state schools and private schools has dramatically widened since the Tories came to power. You certainly can’t level up if your busy levelling down the state education system upon which the overwhelming majority of the country’s children rely on.

The data which forms the basis for the graph below comes from the IFS, which found that the gap between average private and state school per pupil funding has increased from 39 per cent in 2009-10 to 90 per cent now.

It’s pretty obvious from the graph that when Labour left office in 2010, that’s when the funding gap between state schools and private schools started to widen.

Analysis by Bloomberg has also found that a majority of of constituencies have fallen further behind since Johnson became PM.

Bloomberg analysed 12 socioeconomic metrics across every one of the UK’s 650 parliamentary constituencies to measure whether the gap has changed—one way or another—since 2019. Those metrics included factors such as pay, investment, well-being and government spending on services.

The data found that ‘In 9 out of 12 metrics, the performance of most constituencies relative to London and the South East is now worse or unchanged compared to 2019’.

During the Tory leadership race between Liz Truss and Rishi Sunak, the latter was filmed proudly telling party members that he had taken money away from ‘deprived urban areas’ and handed it over to wealthy towns.