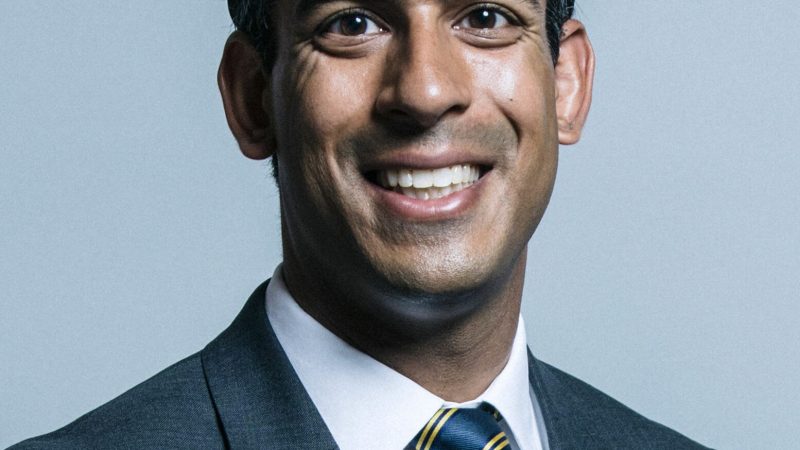 Rishi Sunak has been slammed for his hypocrisy after reappointing Suella Braverman as Home Secretary, just days after she was sacked for a security breach by his predecessor Liz Truss.

Sunak, who hours earlier yesterday promised to be a Prime Minister with ‘integrity’ has just shown how much integrity he has after reappointing Braverman. There were reports that he did so in exchange for her support in the leadership race.

Braverman was sacked after admitting to breaking the ministerial code by sending an official document deemed “sensitive” from her personal email.

News of the appointment led to Sunak being branded a hypocrite, as well as accusations that he was putting party before country.

“At 5pm he made Suella Braverman Home Secretary, 1wk after she resigned for Ministerial Code breach/security lapse

“He put party before country. Security is too important for this irresponsible Tory chaos.”

Green Party MP Caroline Lucas tweeted: “Rishi Sunak at lunchtime: “This government will have integrity, professionalism and accountability at every level”