Johnson could be forced to face a by-election if he is found to have lied to Parliament and is handed a suspension for 10 or more sitting days by the privileges committee. 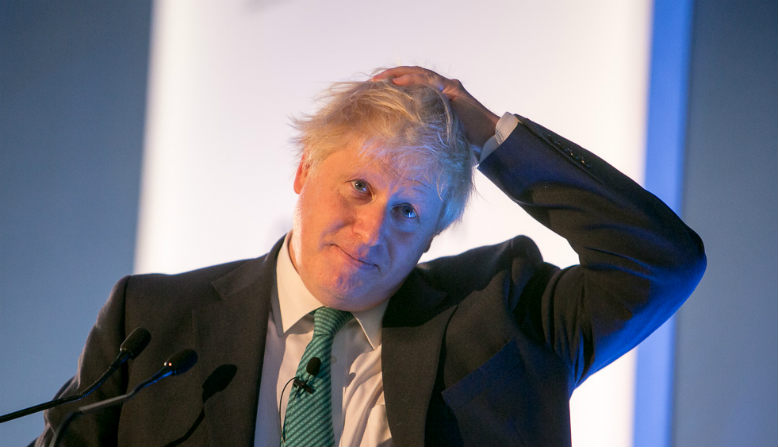 The Tory MPs who are showing no shame in demanding the return of Boris Johnson, a known liar, law breaker and charlatan, seem to have overlooked a rather crucial detail as they champion his return. The probe he faces from the privileges committee.

Johnson is currently under investigation over whether he misled MPs over the partygate scandal, after he insisted no rules were broken. Johnson himself was issued with a fixed penalty notice for breaching the very lockdown rules his government urged others to follow in 2020. Downing Street became the most fined address in the country for Covid breaches.

Following the resignation of Liz Truss, who became the shortest-serving Prime Minister in British history, Johnson, who knows no shame, has decided to throw his hat in the ring for the leadership.

As of last night, he was neck and neck with Rishi Sunak when it came to nominations, with a number of Tory MPs including Paul Bristow and Nadine Dorries calling for his return.

Johnson is also said to have offered an olive branch to Sunak in order to ‘join forces’.

Except he could be forced to face a by-election if he is found to have lied to Parliament and is handed a suspension for 10 or more sitting days by the privileges committee.

A committee insider told the Sun that Downing Street has handed documents, pictures and messages to the privileges committee for the investigation and that the evidence was so damning it was likely to lead to a Commons suspension. “Boris is screwed,” the person said.

So much for the Tories wanting a fresh start.