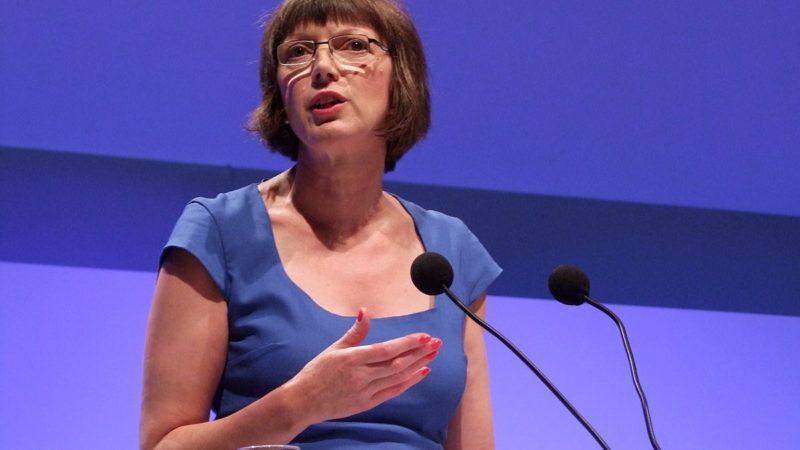 Liz Truss has become leader of the Conservative Party – and the country’s next Prime Minister – by winning 57 per cent of the vote in the leadership election.

But on a turnout of 82 per cent, only 47 per cent of eligible Tory members backed her.

The TUC’s General Secretary Frances O’Grady has pointed out a grim irony of the results.

Under trade union laws introduced during David Cameron’s premiership, in order for a strike to be lawful unions need to achieve a 50 per cent turnout in a workplace. In some areas of public services, over 40 per cent of the entire workforce have to vote in favour of strike action for it to be legal as well.

However, Liz Truss herself has called for these rules to be tightened further. She’s called for 50 per cent of an entire workforce – irrespective of turnout – to have to vote in favour of strike action for it to take place.

O’Grady has highlighted that by receiving the support of less than 50 per cent of Tory members, Truss has become Prime Minister despite not meeting the threshold she wants to set for trade unions taking strike action.

O’Grady tweeted, “She wouldn’t meet the threshold that ministers [want to] set for union members voting on strike action”.