As fracking companies call for earthquake limits to be reduced and exploratory drilling could start as early as next week, a report shows reducing and predicting earthquake risk remains a ‘scientific challenge’ 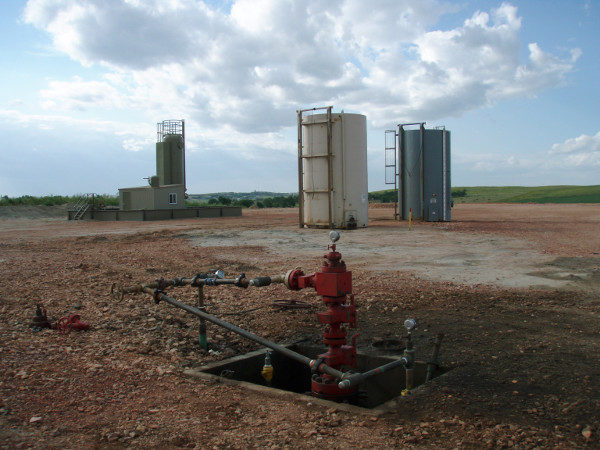 Last week, the new prime minister confirmed she would lift the nationwide ban on fracking.  Truss told MPs the moratorium, which has been in place since 2019, will be lifted in areas where there is local support for the process.

The Conservative party manifesto U-turn is part of the government’s plan to curb soaring energy bills.

The announcement sparked concern among environmental groups and green Tories, described as a “political decision, not a sensible decision’ and one that would have “unacceptable impacts on the environment, climate change, the countryside and communities.”

Now, a long-awaited report by the British Geological Survey (BGS), which was requested by the government in April into seismic effects, shows little evidence that there has been sufficient progress since the ban was put in place to meet a 2019 manifesto promise that the practice would only be resumed if “the science shows categorically that it can be done safely”.

The government report was seen by the Guardian. In it, the BGS suggest that little progress has been made in reducing and predicting the risk of earthquakes caused by the process of drilling down into the earth and inserting high-pressure water mixture to release natural gas.

The report, which was due to be published sooner but was delayed because of the death of the Queen, reveals that forecasting fracking-induced earthquakes and their magnitude, “remains a scientific challenge.”

The authors cite research from Canada and the US, which shows 1% of fracking sites were linked to earthquakes with magnitudes above 3.0. In some areas, this increased to up to 30%. Though the BGS says “more data is needed in other basins in the UK” to apply the US and Canada modelling “more widely.”

Under current rules, drilling must be halted if tremors are caused of 0.5 or more. However, the fracking industry is lobbying for earth severity limits to be eased.

Following Truss’s announcement about plans to lift the controversial practice, fracking companies are reportedly asking for earthquake limits to be changed so they are not required to down tools if tremors hit 0.5 on the Richter scale.

Though as the BGS claims, there are still “significant existing knowledge gaps” in relation to earthquake risks. According to the report, issues remain with identifying potential new fracking sites that may be able to handle earthquakes with a magnitude of 3.0.

Greenpeace says it was clear “there have been no significant breakthroughs in the science of prediction and management of earthquakes caused by fracking.”

Dr Doug Parr, chief scientist at Greepeace , said: “For the Truss government to reverse its position on shale gas on the back of this would simply be breaking a clear promise on which they were elected.”

Fracking companies could begin exploratory drilling as early as next week when the first drilling licences in nearly three years are expected to be issued.