The poll, based on 1,500 voters found that Starmer was four points ahead of Truss, with 39 per cent backing him against 35 per cents supporting her. 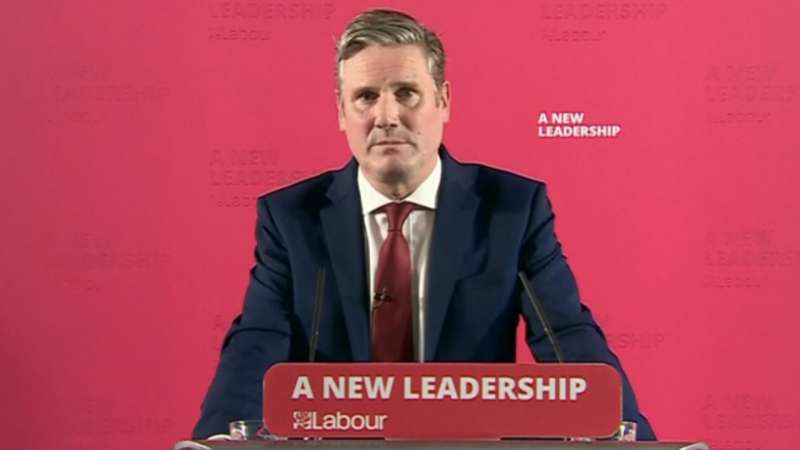 The poll comes before the results of the Tory leadership ballot are announced next week, with Truss opening up a significant lead over Sunak.

However, whichever of the Tory leadership candidates wins the race, the public prefer Starmer over both of them.

The poll, based on 1,500 voters and carried out by Redfield & Wilton Strategies, on behalf of the ipaper, found that Starmer was four points ahead of Truss, with 39 per cent backing him against 35 per cents supporting her.

The Labour leader has an even bigger lead over Sunak, with 38% backing him compared to 30% for the former chancellor.

When asked who would make a better prime minister out of Truss and Sunak, 37% opted for Truss compared to 30% who chose Sunak.

Disenchantment with the Tories comes amid soaring inflation and energy costs and a cost of living crisis that has left millions in fuel poverty.

The New Statesman has also published a chart this week, which shows that Labour leads the Tories on managing the economy for the first time in nearly 15 years.

As Ben Walker notes, in not one election in the past 30 years has the party that has led on the economy lost.