The biggest winners are corporations and the rich. As a result, the government’s borrowing will surge from £72.4bn, to £234.1bn, but won’t provide details of the impact on current and future generations. 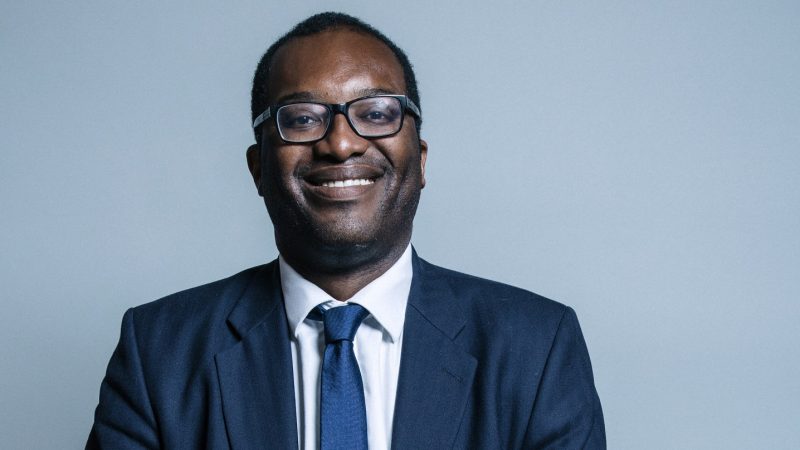 The Truss government unveiled its mini-budget today. It is prompted by corporate profiteering, especially by energy companies, which has resulted in rocketing energy prices and inflation.

The government has already committed around £150bn to bailout energy companies, guaranteeing their profits and saving them from bankruptcy. In addition, some business support will be provided for businesses, at a cost of another £60bn. The chancellor failed to announce any curbs on corporate profiteering, the root cause of the energy crisis. The government won’t levy a windfall tax on soaring energy company profits.

The biggest winners are corporations and the rich. As a result, the government’s borrowing will surge from £72.4bn, to £234.1bn, but won’t provide details of the impact on current and future generations.

Since 2007, corporation tax has declined from 28% to 19% in 2021. Low rates did not lead to any spurt in corporate investment, especially as millions lack purchasing power to buy goods and services. Businesses thrive because of good infrastructure. So, previous Chancellor Sunak announced that from 2023 corporation tax rate will rise to 25%. The government has now reversed it. Oil, gas, banks, supermarkets, water and other companies swimming in cash will get tax cuts.

Corporations will get more handouts through the creation of further investment zones in tax and business rate cuts. There will be a bonfire of worker rights, environmental and planning laws. The Chancellor says this bonfire will build more shopping centres. Someone ought to remind him of the number of empty shops because people don’t have the purchasing power.

The government has abolished the cap on bankers’ bonuses, which was set after the 2007-08 banking crash. In pursuit of bonuses, bankers indulged in reckless risk-taking and frauds. The government bailed them out with £1,162bn of cash and guarantees and the EU imposed a cap on bonuses, set at 200% of salary. Even with the cap, banks continued to engage in frauds, such as forging customer signatures, and now they have got the green light to revert to the worst of their excesses.

The basic rate of income tax will be reduced from 20% to 19% in April 2023 and generate £170 a year for 31 million income taxpayers, including 27,200,000 basic rate taxpayers. Some 629,000 individuals currently pay tax at the rate of 45% on annual incomes above £150,000. The government is abolishing the 45% rate altogether. There is no increase in income tax thresholds or tax-free personal allowance, ensuring that million will be caught into fiscal drag.

In April 2022, the national insurance rates were hiked by 1.25 percentage point. The government claimed that this would fund the NHS and Social Care, and was supported by the current Prime Minister Liz Truss and her entire cabinet. Now that increase is being reversed. The benefit to the lowest decile of earners is about 63p a week, £1.79 a week to a person on £20,000 and £21 a week to those earning £100,000.

Dividends are taxed at a lower rate than earned income and recipients do not pay any national insurance. Earlier this year, the government added a 1.25 percentage point increase. It has not been reversed, handing an average of £345 to 2.6 million people.

Tax cuts will amount to around a £45bn cut by 2026/27. The incomes of around 1 million richest will be boosted by £54,000, bigger than the annual salary of a nurse, teacher, firefighter or police constable whose pay is cut in real terms. Someone on £25,000 will collect about £280 more.

Cuts in income tax and national insurance will do absolutely nothing for 21 million adults, over 40% of all UK adults, surviving on annual income of less than £12,570. Despite a surplus of £42.5bn in the National Insurance Fund account, the state pension is not increased.

There is no increase in the minimum wage or public sector pay. The government will introduce further anti- trade union legislation to make it difficult for workers to withdraw their labour.

It has learnt nothing from the last stamp duty cut fiasco which sent house prices rocketing. First time buyers will now pay no stamp duty on property up to £425,000, and increasing the value of the property on which first time buyers can claim relief from £500,000 to £625,000. The problem is that a person on average weekly wage of £604 is not in a position to borrow astronomical sums. The lack of affordable housing means that the value of the existing stock will increase.

The Chancellor hopes that the handouts to the rich will generate economic growth of about 2.5%, which was the norm before the Tories came to power in 2010. He is relying on about 30%-40% of the rich to generate this growth. Buying artworks, second homes and yachts and speculating on shares generates little economic activity. Nearly half of the population receives little of the economic gain and can’t help to stimulate the economy.

This divisive mini-budget will exacerbate inequalities and poverty and increase social tensions.