'We believe in a public transport system where power is in the hands of the public.’ 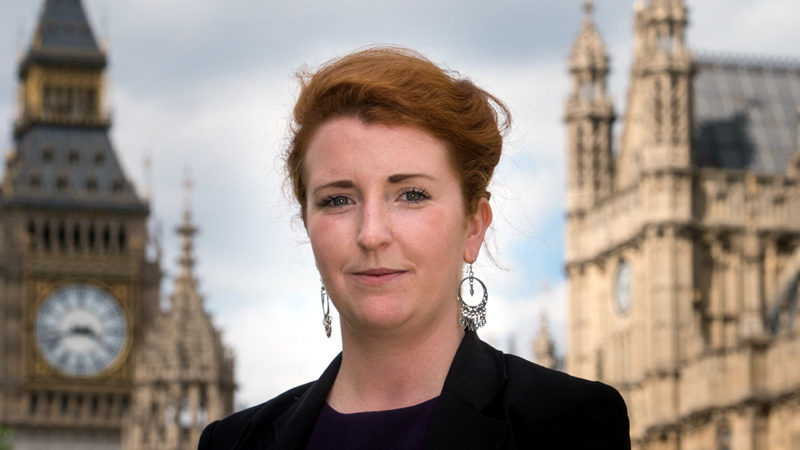 Louise Haigh, Labour’s Shadow Secretary of State for Transport has told Labour conference this morning that the party will ‘bring railways back into public ownership’.

Haigh said that the party believe in a ‘public transport system where power is in the hands of the public.’ The commitment is considered to be a big win for Haigh who has been campaigning on the issue.

Speaking on the topic of better jobs and better work, Haigh also said that the party would

“build an Elizabeth Line for the north and deliver Northern Powerhouse Rail and HS2 in full.”

Haigh had previously told the journal of the train drivers’ union Aslef four months ago that Labour was “totally committed to public ownership” of the railways, as it was in 2019 and 2017.

The announcement will also provide clarity on Labour Party policy towards the railways, after the party had previously said it would be ‘pragmatic’ about rail ownership.