'Between 2012 and 2016, the proportion of schools offering music to all students in year nine fell from 84 per cent to 67 per cent' 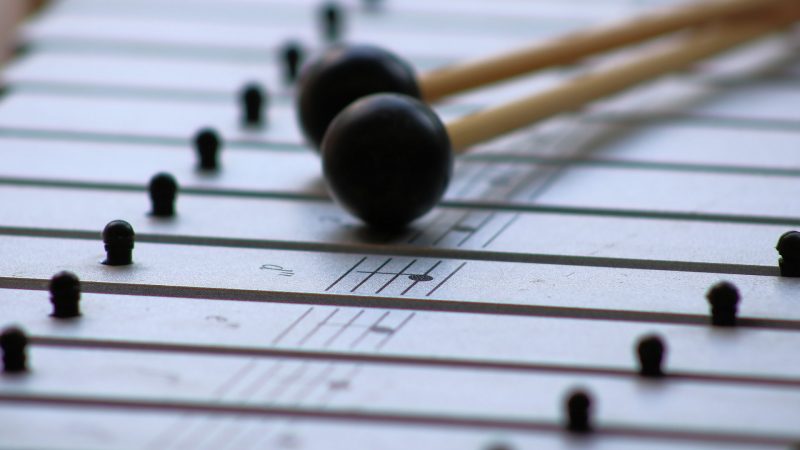 As school children start the new academic year this month, they should be able to access a broad and balanced curriculum. Young people deserve to be supported to advance their learning in a range of topics as taught by motivated and well-paid teachers – and face no barriers in doing so.

Unfortunately, this won’t be the reality for many. Take music education: between 2012 and 2016, the proportion of schools offering music to all students in year nine fell from 84 per cent to 67 per cent. Provision of music at Key Stage Three has been marginalised, with the subject often taught in rotation with the other arts – and for just a few weeks a year.

This is despite music being compulsory under the national curriculum. However, most young people aged 11 to 16 attend academies, which are not required to teach to the national curriculum, but offer a ‘broad and balanced’ one instead. There are significant questions around how many actually do so, particularly when it comes to music. These questions will only get more urgent as all schools are turned into academies by 2030. And the Association of School and College Leaders has warned that schools are facing extra cost pressures that risk forcing some subjects – especially creative ones like music – to “largely disappear from the state education system”.

Young people from low income families face some of the biggest barriers in accessing a broad and balanced curriculum, including music education. The Child Poverty Action Group has highlighted the ‘cost of the school day’, where a young person’s educational experience – and their ability to learn, achieve and be happy – is affected by not having enough money.

There must be a relentless focus on widening access to a broad and balanced curriculum in every school that receives public funding – and tackling the barriers faced by the most disadvantaged. A recent Fabian Society report recommended that Ofsted should evaluate schools on the ‘cost of the school day’ to ensure that access to a broad and balanced curriculum is not dependent on family resources.  If Ofsted found costs (such as instrument hire) restricted access in a school, and that mitigation for low-income and under-represented pupils was inadequate, then this should negatively impact that school’s inspection results. This would move Ofsted inspections in a new direction, and they should work with the government and the education sector to develop the best way to collect and analyse such evidence.

To widen access to music education specifically, the government should issue stronger guidance to schools that prevent them from charging for teaching or the hire of musical instruments that are an essential part of the broad and balanced curriculum, or part of examined courses. Currently, charging is prevented if the teaching is an essential part of the national curriculum – something that most secondary schools don’t follow, and all schools will not follow by 2030 if the current government implements its academy plan in full. Guidance on charging must be updated to reflect this, including in funding agreements with academies.

For other extra-curricular instrument and singing tuition, the government should prevent schools from charging any pupil eligible for pupil premium funding – just as the current regulations exclude charging pupils who are looked after by the local authority. Over time, all publicly funded schools should be supported to eliminate charges for all pupils who want to access extra-curricular music education. However this is a longer-term aspiration, given the financial pressures facing schools at present. The government could consider introducing an arts pupil premium, a ring-fenced funding stream for accessible music and arts education, to ensure that no school is worse off financially for the abolition of charges.

Accessing a broad and balanced curriculum – including music – should not be dependent on family income or background. It should be a core entitlement for every school pupil. By tackling the cost of the school day, the government can lower the barriers to all learning for those on the lowest incomes.