A new charity report sheds light on out of area placements 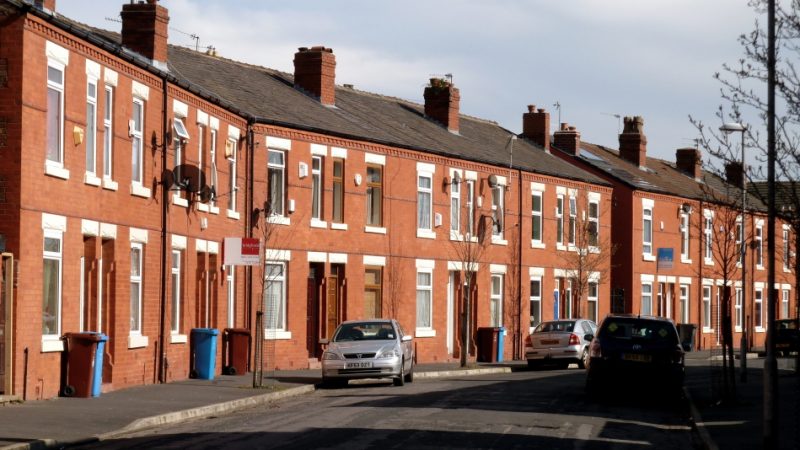 The pressure on Local Authorities (LA) to find accommodation for people presenting as homeless has exploded at a time when solutions have diminished. With demand for housing rising beyond capacity, LAs in England increasingly look for Temporary Accommodation (TA) in more affordable areas in other towns and cities. TA is temporary housing where people are placed while waiting for stable housing.

To get a more detailed picture of this experience, we carried out interviews with people experiencing homelessness who have been placed 10 to 30 km away from Brighton, their hometown. Though a relatively short distance compared to stories of people being sent as far as 200 miles away, we found that it still had a big impact.

“It’s a 16-mile ride by bus for me to get to see my son. Until I got my bus pass it was costing me an absolute fortune”

Being far from the support of friends and family, people felt lonely, isolated and were struggling with their mental health. They also struggled to access much needed support services such as health appointments and therapeutic activities.

Not being given a choice on location was also raised as an issue. Our interviewees had been given very little notice and no choice about whether to stay in Brighton, although some said they were asked, but their views weren’t taken on board.

They [the Council] asked me questions like, do I wanna stay in Brighton, I said yeah, would you go to Newhaven, ‘no I’ve already done that’, and they said Eastbourne, I said no again, and then it came to my kick-out date, and they said ‘oh we’ve got a place for you in Eastbourne’

Another main concern was not knowing how long they were going to be there. The sense that the placement away from their hometown was transitory meant that many didn’t want to establish new networks or roots. They felt in a state of limbo, unable to move forward with their lives.

The impact of continuing support out of area

To help address some of these issues, Justlife hired a support worker to work with people placed by Brighton in neighbouring East Sussex. The role was a one-year pilot, established in agreement with Brighton and Hove City Council.

The support worker helped the clients with a range of needs, from filling out forms for PIP or Universal Credit applications, to accompanying them to health and other appointments, and helped eight out of 17 move back to Brighton.

The geographical distance made accessing appointments in person extra challenging. Having support often made the difference between attendance or disengagement. The support worker was also instrumental in being a trusted familiar face, essential for those who found themselves without support in unfamiliar environments.

I am very, very, very happy to have Izzy on my side, because half of the times, what I say to these people and get through to these people, they don’t listen. They don’t care. It’s people like Izzy that they listen to.

Some interviewees also saw positives in being placed OOA. They cited being closer to family in their new accommodation and getting away from disruptive environments in Brighton. This only highlights the importance of a sense of belonging in a community or a place, and when that gets disrupted, some continuity of support.

Addressing the challenges of out of area placements

Even for those that saw positives, being placed OOA created additional support needs. Many found that attending health appointments could not happen without support. Most felt isolated which affected their mental health negatively.

With the increased pressures on homelessness services, as the cost-of-living crisis is taking hold, the problem is likely to continue to rise. We need support services that evolve with these changes. Having a support worker follow people to where they are placed has ensured that the clients in this study are happier and healthier.

This may not always be possible and will not be the only solution needed in the face of profound challenges to both the homelessness sector and the individuals stuck in the system, but it is a start. To address the bigger challenges, we have set up an APPG for Households in TA with Shared Health. Meanwhile we hope our research can inspire creative support solutions in local authorities across the country.