"If we woke up tomorrow and the billionaires were gone, there'd be no change to the running order of our lives." 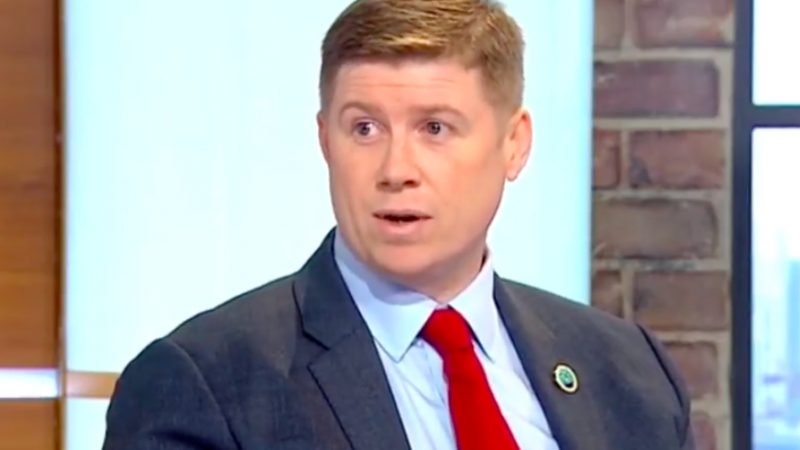 The RMT strikes have brought pay and working conditions to the centre of public debate in the UK. They’ve also brought the voices of trade unionists onto TV sets, social media and newspapers on a scale not seen for decades.

Mick Lynch’s viral media performances are now the stuff of legend. The RMT’s assistant general secretary Eddie Dempsey has also received praise for his communication of workers’ demands too.

Dempsey has been particularly effective at articulating how class is central to British politics. He has also demonstrated how the economy is kept running by the working class.

In June, Dempsey told an RMT rally that, “We have got a capitalist system that is rigged in the interests of the private companies and the powerful, and rigged against the interests of the ordinary people who make this country run.” He went on to say, “There isn’t a train that moves in this country, not a bin gets emptied or a shelf that gets stacked stacked without the kind, generous permission of the working class.”

Now he’s nailed this point once again. Speaking at a rally in August, Dempsey questioned what benefit billionaires provide to society. He said, “If we woke up tomorrow and the billionaires were gone, there’d be no change to the running order of our lives. If the same happened to the workers, the country would grind to a halt. And they know it.”

Remember this the next time a Tory MP speaks about the role of the mega-rich as ‘wealth creators’.