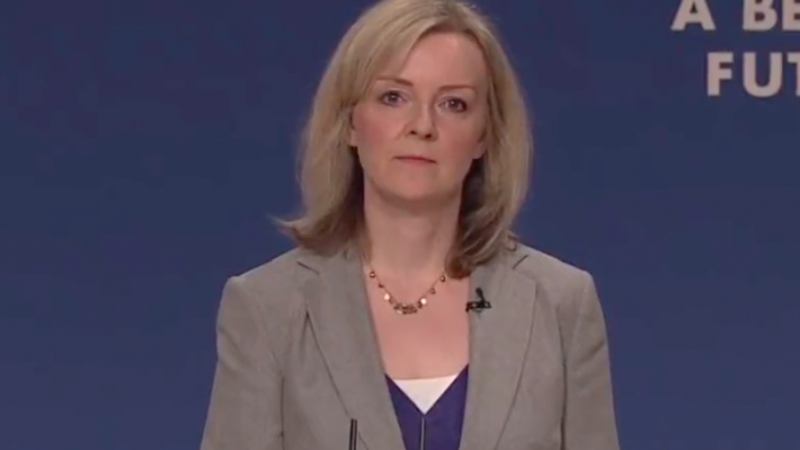 Liz Truss’s decision to cut £235m from the Environment Agency’s funding, doubled sewage discharge, it has been claimed.

The frontrunner to replace Boris Johnson, who has made no secret of her desire to slash the size of the state as much as she can, at a time when many are looking to the state for protection during a cost of living crisis, also decided to cut funding to the agency when she was environment secretary.

Over the same time, Truss had cut £80m of sewage monitors as part of a £235m Tory axe to the Environment Agency’s budget, which she branded “efficiency savings”. The cuts also meant that monitoring staff numbers were left in the low hundreds.

Shadow environment secretary Jim McMahon said: “Under the Tories, the country is facing a crisis in our water supply. Our water infrastructure is at bursting point, with billions of litres of water being wasted every day and raw sewage being dumped into our waters.

“The fact that Liz Truss was the one to cut the EA (Environment Agency) so severely, not only demonstrates her lack of foresight but also her lack of care for the detail, in recognising the need to adapt to the serious flooding that had just happened on her watch.

“Labour will address the challenges in our water supply system by strengthening regulation and ensuing that bosses of water companies are held to account legally and financially for their negligence.”

The cuts also meant that the number of samples taken from rivers fell drastically.

A senior consultant at the Environment Agency told the Guardian: “They plummeted to the point it was impossible for the Environment Agency to know what’s going on. They had no control or monitoring capability that was meaningful. They ceded the control of monitoring to water companies, which ended up being able to mark their own homework. They take their own samples and assess whether they are being compliant.

“We saw that doesn’t work – look what happened with Southern Water, which didn’t declare its pollution incidents and ended up being fined by the EA when they were found out. There are suspicions this could be happening across the board. It has been left to citizen scientists who monitor and fill in the gaps.”