In the latest Conservative Home survey, 60% of those asked say that they have already voted. 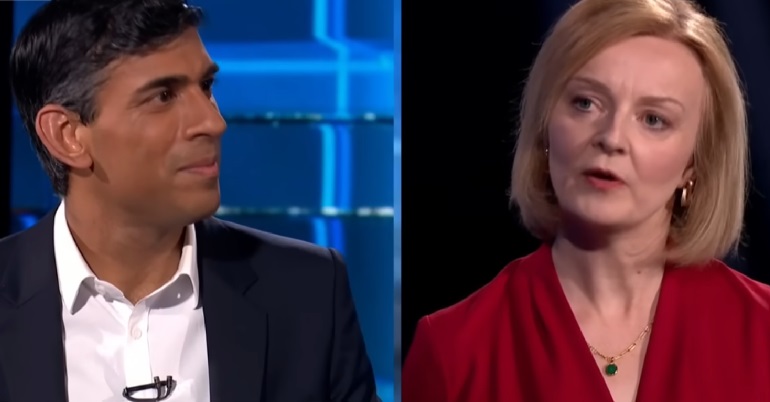 A Conservative Home poll of Tory party members shows a clear winner, with the race pretty much over for Rishi Sunak.

The poll of party members carried out by the grassroots Tory website, gives Liz Truss a 32-point lead over the former chancellor, with just 9% of those asked undecided.

Significantly, 60% of those asked say that they have already voted.

Members were asked the question: “Who will you vote for to succeed Boris Johnson as Conservative Party leader?”, with 28% saying Sunak and 60% saying Truss.

A total of 961 Tory party panel members answered the question.

Paul Goodman, editor of Conservative Home, writes: “If our don’t knows are divided evenly between the two candidates, an exercise we carried out last time, Truss goes up to 64 per cent and Sunak to 32 per cent – and so maintains the 32 point lead she had last time round.  YouGov’s last poll, which closed on August 2nd, the day our last survey went out, gave her a 38 point lead.  Opinium’s latest poll, conducted last week, gave her a 22 point lead.”

It adds: “The sum of Opinium, YouGov and our survey is that Truss is set to win by a margin roughly between 70-30 and 60-40 – perhaps a bit higher, perhaps a bit lower.”

The poll findings come after a leaked recording revealed that Truss thinks British workers are lazy.

The Foreign Secretary thinks British workers should show more ‘graft’ and that they lack the “skill and application” of foreign rivals, comments which have been condemned as ‘grossly offensive’.