He also polls best on who would make a good prime minister. 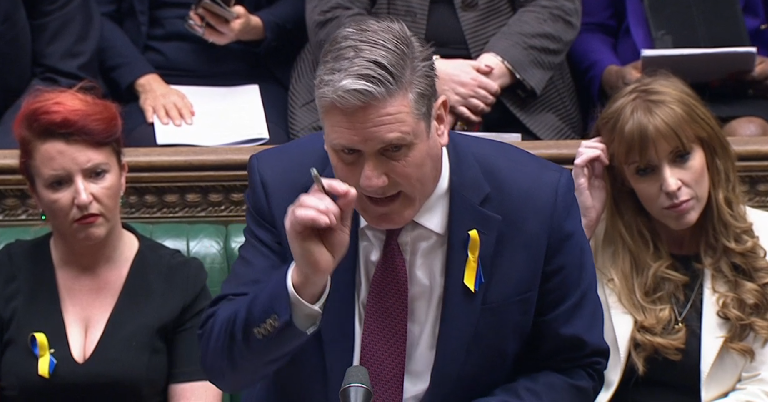 New polling suggests the public have more faith in Labour than the Tories in a series of key areas of policy and perception, irrespective of who wins the Tory leadership contest. Conducted by pollster Ipsos, the findings suggest that attitudes towards Labour under Keir Starmer are improving – at least relative to the alternative offered by the Tories.

Ipsos asked a representative sample of the public how likely they think theoretical future governments would be to deliver on a range of areas. It tested the same areas under a Labour government led by Starmer, and a Tory government led by either Liz Truss or Rishi Sunak.

Reflecting on the polling, Keiran Pedley – director of politics at Ipsos – said, “The public are more likely to think a Starmer-led Labour government would reduce the cost of living and improve Britain’s public services – both key priorities for voters moving forward.”