Even when those who were on FSM have the same qualification level, educational attainment and labour market experience as their private school peers, FSM students earn 20% less than an independent school student at age of 30. 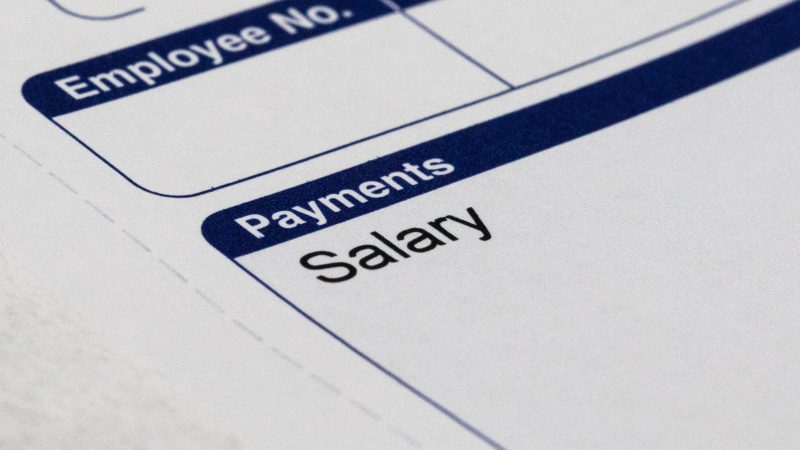 The Tories have been banging on a lot lately about levelling up. Rishi Sunak thinks that all people need to do to send their children to an elite private school like his is simply ‘work hard’.

I’ve written previously about how the meritocracy myth in Britain, that all you need to succeed is hard work alone, is widespread and deep-rooted. Merit and hard work do not operate in a vacuum and depend on factors such as inherited family wealth, type of schooling, being able to rely on the bank of mum and dad and social connections.

Nor should private schools be the standard we should all aim for and just because you can’t afford to send your child to one doesn’t mean you’ve failed as Sunak so implies.

And we’re not the meritocracy we claim to be. According to the Social Mobility Commission, even when those from working-class backgrounds have the same education attainment, role and experience as their more privileged colleagues, those from poorer backgrounds are still paid an average of £2,242 (7%) less in top professions.

The earnings gap between those who were on free school meals (FSM) and those who went to private schools, was also revealed today in data by the Office for National Statistics (ONS), once more showing how we’re not a meritocracy.

Even when students on FSM have the same qualification level, educational attainment and labour market experience as their private school peers, FSM students earn 20% less than an independent school student at age of 30.

The data also revealed that the earnings gap widens between the ages of 18-30, particularly around university graduation age. ‘By age 30, students who went to independent schools typically out-earned most other students with a similar qualification level.’

“Soft skills” including confidence or networking and a knowledge of the job market could potentially be a factor at play”, the report stated.

The report highlights once more how factors such as social and cultural forms of capital, ie knowing the right people, possessing confidence and presenting oneself in a particular manner, which are so often mistaken as markers of merit but are instead markers of class, play a role in determining who gets ahead and who doesn’t.