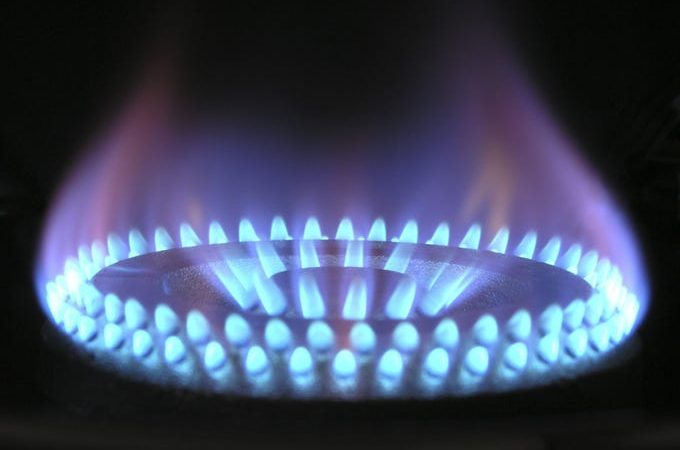 A new opinion poll suggests the public have a preferred solution – public ownership.

The pollster Survation has surveyed a represented sample of 4,300 people in the UK, and found that the overwhelming majority think privatisation of key public services should end, and that they should instead be brought into public ownership.

Survation found that support for public ownership crosses party lines. A majority of voters for the Tories, Labour, Lib Dems, SNP and other parties were found to back public ownership of all these sectors.

The polling was commissioned by anti-privatisation group We Own It. In response to the findings, the group’s director Cat Hobbs said, “Privatisation has failed for nearly 40 years. Politicians can’t ignore the truth any longer – these monopolies are a cash cow for shareholders around the world and we need to take them back. We need energy companies that don’t rip us off, public transport that works for passengers, water companies that don’t pour sewage into our rivers.”

We Own It is currently running a campaign that is calling on the Westminster government to turn Bulb Energy into a publicly owned supply company instead of paying Octopus Energy £1 billion to take over the failed private company.