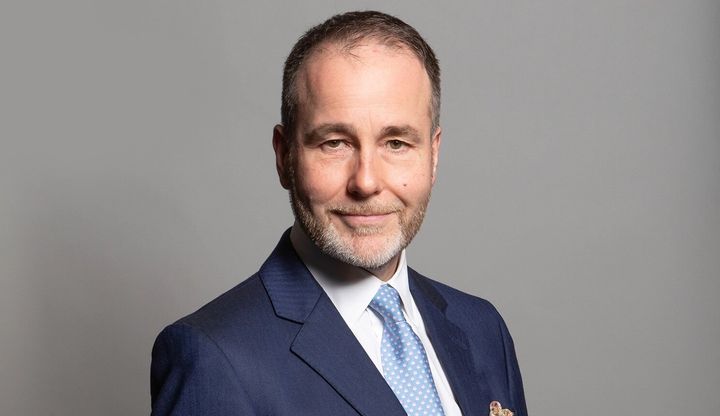 Prime Minister Boris Johnson is reported to have known about sexual misconduct allegations against Tory MP Chris Pincher but made him deputy chief whip anyway.

Pincher resigned from the government after the Sun reported that he groped two men at a private members club on Wednesday night. In a resignation letter yesterday evening, he said he had drunk “far too much” and that he had “embarrassed myself and other people” on a night out.

“I apologise to you and to those concerned,” he added.

Politico reports that concerns had previously been raised with Johnson over Pincher’s previous conduct during the February reshuffle. “Three sources, including one Tory MP who personally raised the issue, told Playbook that the PM was made aware of complaints about Pincher’s conduct but appointed him deputy chief whip in February anyway. No. 10 did not deny the story last night.”

It was also previously reported by Politico that a member of the government had a “minder” to ensure he left events without drinking too much and getting into trouble — and it’s now been revealed that the MP concerned was Pincher.

Questions are now being raised as to why Johnson went ahead with appointing Pincher deputy chief whip if concerns had been previously raised, with the prime minister also facing mounting pressure to suspend Pincher from the party.

Labour deputy leader Angela Rayner said the prime minister had “serious questions” to answer as to why Pincher was given the job in the first place “and how he can remain a Conservative MP”, while Yvette Cooper, Labour’s shadow home secretary, told BBC Radio 4′s Today programme it was a “total disgrace” that Pincher retained the party whip.