'Others should study his techniques' 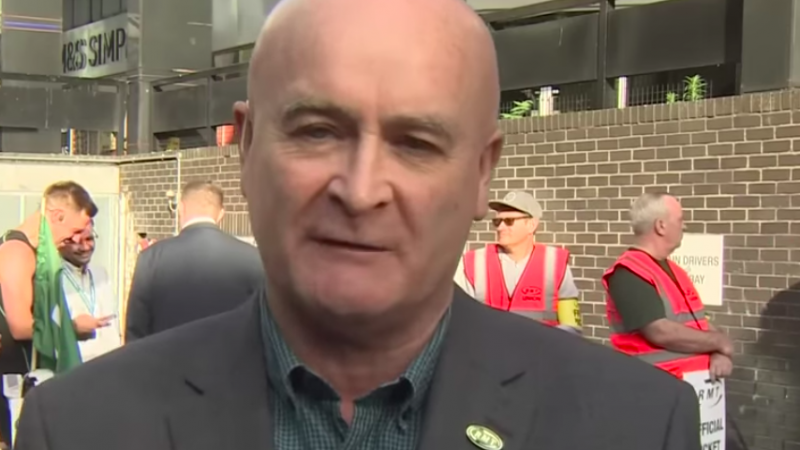 RMT boss Mick Lynch has been praised for the manner in which he took on the corporate media and Tory MPs during media appearances, as he defended the right of RMT members to carry out the biggest strike in British rail for 30 years.

The union boss made a number of blistering media appearances in which he took apart false claims from presenters as well as Conservative MPs, even earning praise from former Tory minister Rory Stewart who urged others to ‘study his techniques’.

Lynch took apart GMB presenter Richard Madeley after he accused him of ‘being a marxist’. He accused the presenter of coming up with the most ‘remarkable twaddle’, before adding: “I’m not a Marxist, I’m an elected official of the RMT, I’m a working-class bloke leading a trade union dispute about jobs, pay and conditions.”

Money Saving Expert boss Martin Lewis also came out in support for the trade unionist, saying he “doesn’t envy those who have to face him across the negotiating table” after another blistering performance on Sky News.

Presenter Kay Burley asked: “The government is saying that they are going to bring in agency workers; my question to you is, I’m guessing that some of your member’s will stay on the picket lines?”

“What will they do if those agency workers try to cross the picket lines?”

“Well we will picket them, what do you think we’ll do?” Lynch replied. “Do you not know how a picket line works?”

Burley then asked: “I very much know how a picket line works, I’m much older than I look.

“What will picketing involve?”

A perplexed Lynch turned to look at picketers behind him before turning back to the camera to answer the question: “You can see what picketing involves.”

“I can’t believe this line of questioning,” he added.

Lynch was also praised for directly calling out Tory MP Chris Philp’s lies. On Monday evening, Newsnight’s presenter Kirsty Wark asked Philp why the government was not trying to resolve the conflict.

″Mick Lynch has previously said he would not negotiate with a Tory government,” Philp claimed.

“That’s a lie,” Lynch said from the other side of the panel. “That’s a direct lie.”

Philp then claimed that the head of the rail delivery group said he didn’t want the government in any negotiation and that it had ‘made money available to the railway industry’, to which Lynch replied again ‘That’s a lie’.