"Network Rail staff are asking for basic fair treatment: not to be sacked from their jobs; a fair pay rise in the face of a cost-of-living-crisis; and no race to the bottom on terms and conditions." 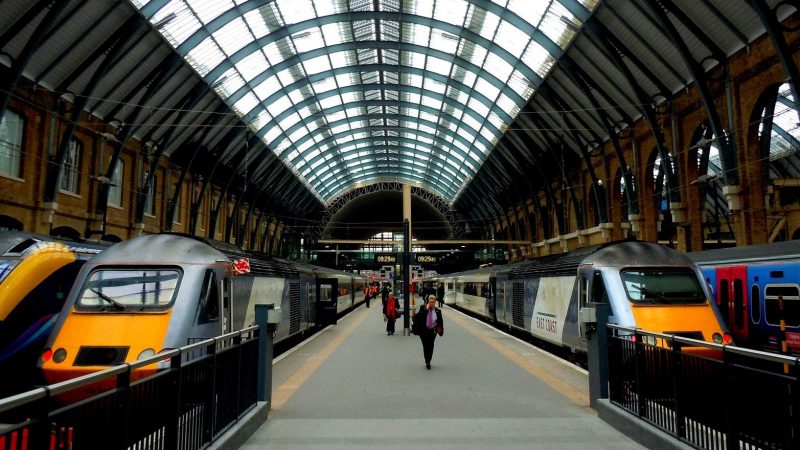 Over 50,000 members of the RMT Union are set to go on strike at the end of June in the biggest dispute on the rail network for more than 30 years. Now, it looks like this could be followed by another strike on the railways as the TSSA union has balloted more than 6,000 Network Rail staff.

TSSA members, who work in operational, control, management and safety roles on rail services across the country will vote from June 20 to 11 July on whether to take strike action over pay, conditions and job security. The union’s demands include a call for no compulsory redundancies in 2022, no changes to terms and conditions that aren’t agreed with the union, and a pay increase in line with the rising cost of living.

If TSSA members vote for industrial action, strikes could take place from 25 July.

TSSA General Secretary Manuel Cortes said, “We could be seeing a Summer of discontent across our railways if Network Rail don’t see sense and come to the table to face the concerns of their staff.

“Network Rail staff are asking for basic fair treatment: not to be sacked from their jobs; a fair pay rise in the face of a cost-of-living-crisis; and no race to the bottom on terms and conditions.

“Fat cat bosses have so far refused these completely reasonable requests, leaving us with no option other than to ballot for industrial action, something which is always a last resort.

“It’s frankly ridiculous that we’re being forced to ballot. Network Rail only responded to our requests for pay talks – made before Christmas – when we moved the issue to dispute in April and have dragged their heels at every stage.

“Our members have had enough. Make no mistake, we are preparing for all options, including coordinated strike action.”