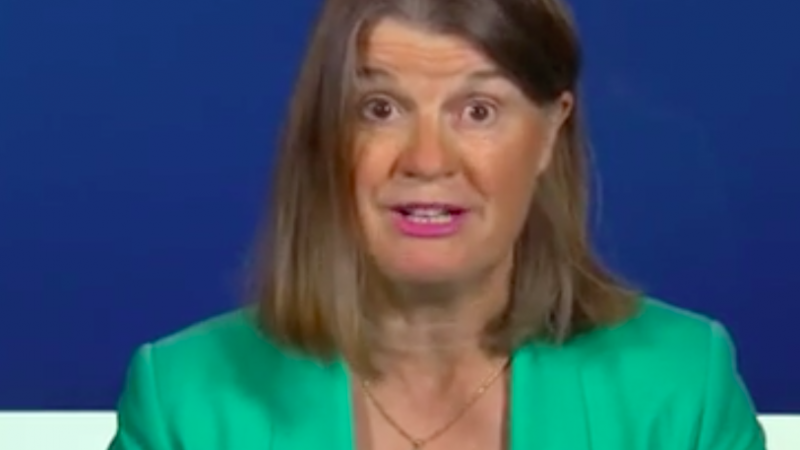 It keeps happening. Tory ministers can’t help but show just how out of touch they are with the lives of ordinary people up and down the country who are struggling with the cost of living crisis and having to deal with the biggest fall in living standards since records began.

This time, Rachel Maclean, the government’s safeguarding minister, told Sky News’ Kay Burley that people could tackle the cost of living crisis by working longer hours or moving to a better paid job.

Maclean said: “Over the long term we need to have a plan to grow the economy and make sure that people are able to protect themselves better – whether that is by taking on more hours or moving to a better paid job and these are long term actions but that’s what we’re focused on as a government.”

“You say taking on more hours,” Burley said. “Some people are working three jobs, they are working every hour that God sends them and they’re still going to food banks to get food because they can’t afford to feed their kids.

“So it’s not as straightforward as that, is it?”

“No of course it’s not,” the minister replied. “And I’m not suggesting that for one moment, but we have often heard in the past when people are facing problems with their budget that one of the problems – and it may not be for everybody – is about being able to take on more hours or move to a better-paid job.

“Of course, it’s an individual situation depending on that particular family’s situation.

She later added: “Of course, it’s not going to work for people who are already working in three jobs.”

Reacting to the comments, Shadow Work and Pensions Secretary Jonathan Ashworth tweeted: “There are people working all hours god sends yet still forced to food banks.

“From ‘buy value beans’ to ‘poor people can’t cook’ and now this.

“These Tories are completely out of touch with the realities facing working people, families and pensioners.”